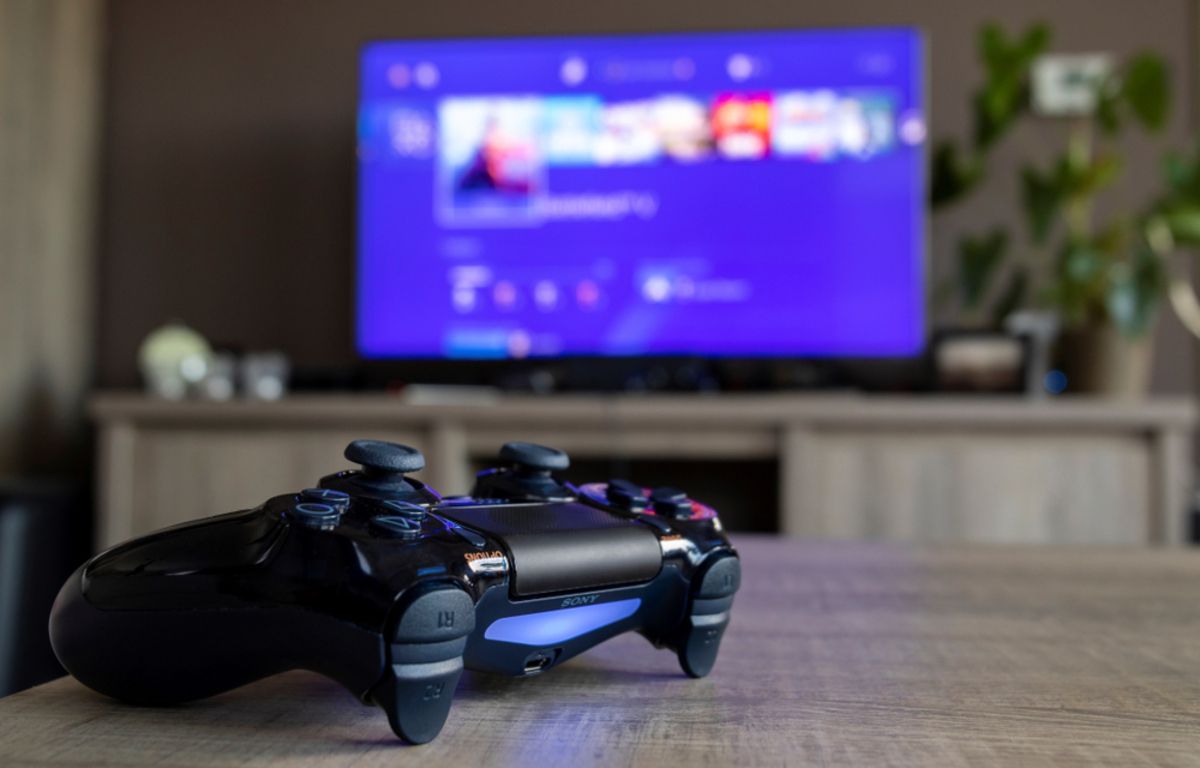 Both a home console and a Blu-Ray player, the PlayStation 4 appeals to the whole family. Unlike Nintendo, which is more aimed at family customers, the PS4 offers an impressive range of games for both children and adults. Here is a list of the best PS4 games, both old and new.

A selection of the 10 best PS4 games of the moment

Praised for its graphical quality and historical realism, this PS4 game remains one of the best sellers. With multiple play styles (combat, exploration, infiltration…), the player benefits from an immersive experience. Set between Mongolia and Japan in the 13th century, this open-world action-adventure game offers many hours of gameplay. However, it is necessary to appreciate the samurai universe to fully appreciate the fascinating story inspired by the documents’ era.

The Last of Us Part 2 Special Edition: The continuation and conclusion of Ellie’s adventure in an exciting shooter

The first part of The Last of Us PS4 left many players hungry. The story of the second part begins shortly after the end of the previous episode. The main character must face her past to take revenge for the dramas she experienced before. Realism is once again in the spotlight, especially in terms of combat. However, it is recommended to complete the first part of the game to fully understand the second bets.

Need For Speed ​​​​Hot Pursuit Remastered: Remastering of the 2010 edition of the racing game

One of the most famous licenses – Need for Speed ​​​​Hot Pursuit returns in a remastered version for PS4. Gaining more detail and feel with each acceleration, the racing becomes more realistic. The game allows you to play multiple games, single player or multiplayer. This makes it possible to play a rebel or a vigilante in the main campaign. We only regret the lack of real news, apart from graphical improvements.

FIFA 22: The famous football simulation game with many improvements

Fans of the football simulation game eagerly await each new release of FIFA games. The 2022 version is enriched with many improvements, especially in terms of graphics and AI. The goalkeeper’s reactions gain credibility, as do the passes between players on the field. Multiple settings (stadium, public, grass, etc.) offer better personalization of tournaments.

Assassin’s Creed Unity: An exciting adventure game set in the midst of the French Revolution in Paris

In this episode, the player is immersed in the streets of Paris, the heart of the French Revolution. Thanks to a long process of historical and architectural research, the buildings of the capital seem almost real. The tallest towers of Notre Dame, still intact, serve as the perfect diving board for the now-missing Saut de la Foi. We only regret a few graphical errors, especially in the soldier level.

Although no one expected it, this PS4 game surprised with its unique atmosphere with a huge exploration map. A young heroine tempts with her simplicity and stubbornness to understand the truth. The specialized press confirms the high quality of the game, both in terms of graphics, stories and immersion. We only regret Aloja’s rough start learning to chop.

Horizon Forbidden West: The continuation of Aloy’s adventures between mountains and deserts

Horizon Forbidden West, highly anticipated by fans of the first part, allows you to find Aloy with her old companions. Gaia needs help again after Hades is freed by an evil man. The soundtrack interpreted by Julia Elven accentuates immersion in the atmosphere of the game. The graphics and grip are once again praised by press and gamers alike.

Lego Jurassic World: a funny and exciting LEGO video game in the land of dinosaurs

LEGO video games are beloved for their childishness and legendary humor. The Jurassic Park universe lends itself to all the character jokes. The story of this new park with dinosaurs is completed above the tables. A total of over 200 characters and vehicles can be unlocked throughout the game. We only regret a few repetitive scenes.

This PS4 game combines the three releases of the LEGO Marvel video games: LEGO Marvel Super Heroes (1 and 2) and LEGO Marvel’s Avengers. It is possible to embody one of the many superheroes of the license. One of the panels also features Baby Groot and Oreo, two characters from the Guardians of the Galaxy movie. The humor and puzzles characteristic of LEGO video games punctuate the various stories for hours.

Red Dead Redemption 2: Adventures and Stagecoaches in the Wild West

Rock Star developers are used to record sales of their games, starting with their GTA license. However, this action-adventure game takes place in the middle of the wild west, with gold prospectors and stagecoach raids. Arthur Morgan, the laid-back cowboy, has several main and secondary tasks to complete. The graphics and immersion are on par, especially since the game has online multiplayer.

What are the best PS4 games according to gamers?

When discussing the best PS4 games, several licenses come to mind. Shooting games like Far Cry or Call of Duty are as popular as Assassin’s Creed or even Just Dance. According to several ratings, Horizon Zero Dawn and its sequel Horizon Forbidden West should still break sales records.

Are PS4 games compatible with PS5?

Most PS4 games are compatible with PS5. Some even offer an update from the PS4 version to the PS5. This upgrade will be available for free until Horizon Forbidden West. You will now have to pay for the new releases available on both consoles.

Thanks to the console’s reliability and robustness, PS4 gaming still has a bright future ahead of it.

Content is provided by our advice experts, 20 Minute Partners. Editorial staff did not participate in its creation. Prices in this article are indicative and subject to change.
Some of the links in this article are affiliate links that may use trackers to earn commissions for 20 minutes when a purchase is made on a partner site.