“About 800 Ukrainian civilians” refugees in a factory in Severodonetsk – rts.ch 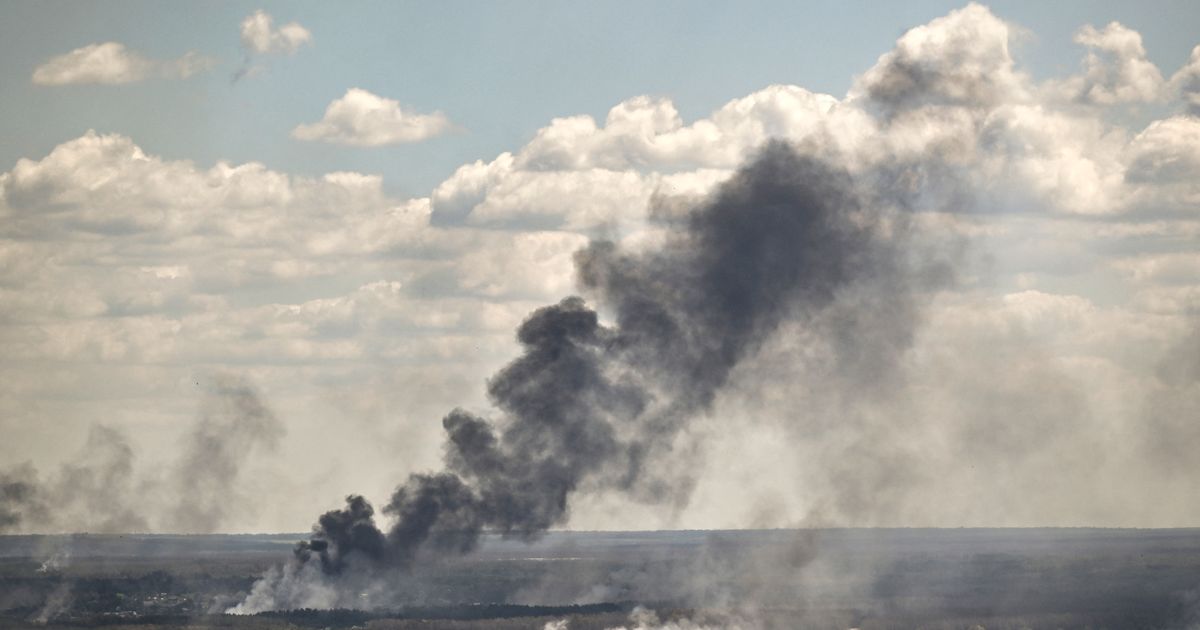 Fighting continued on Tuesday for control of Severodonetsk, a key city in eastern Ukraine exposed to a flood of Russian fire, where the situation, according to Kiev, is changing “from hour to hour”.

Kiev is trying to cope with the influx of Russian troops into Severodonetsk, the largest city still in Ukraine’s hands in the Lugansk region.

The Russians “are in the process of destroying the city … Since they have failed to conquer it in a day or two, they are using airstrikes, heavy artillery,” said Oleksandr Striouk, responsible for the Severodonetsk administration, who feared the evacuation of civilians, which is now “practically impossible”.

The mayor of Severodonetsk confirmed on Monday that “the situation is changing every hour” and that “intense street fighting” is taking place in his city under the spotlight for several days, that clashes were concentrated there.

“The main effort of the enemy is concentrated” on the attempt to fully seize this industrial center and the “blocking” of Ukrainian troops in the neighboring region of Lyssychansk, the Ukrainian army said in the evening.

“Our troops maintain control of Severodonetsk, fighting continues in its eastern part,” she added in a statement.

It would be crucial for Russia to acquire this city in order to conquer the entire huge Donbass coal basin, which has been partly held by pro-Russian separatists since 2014.