Activision Blizzard has suspended sales of games and microtransfers in Russia, publishing Call of Duty, World of Warcraft and other games. 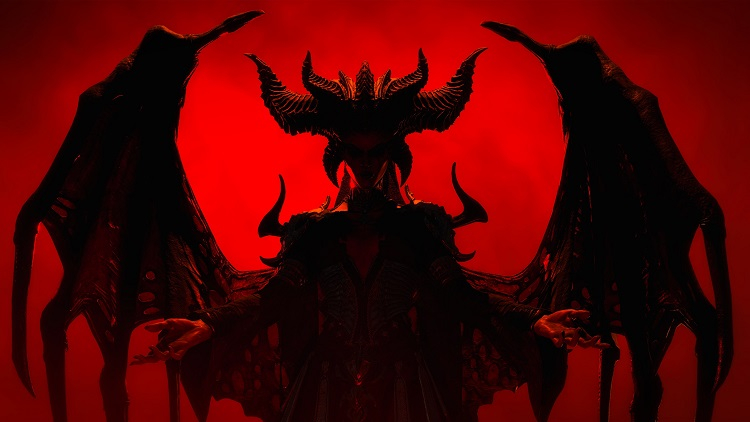 Daniel Alegre, President of Activision Blizzard and COO, made a special statement informedthat the company is stopping the sale of its products in Russia.

We’re talking about the games produced by Activision Blizzard and its developer teams, as well as the micropayments and stores in the American publisher’s projects. 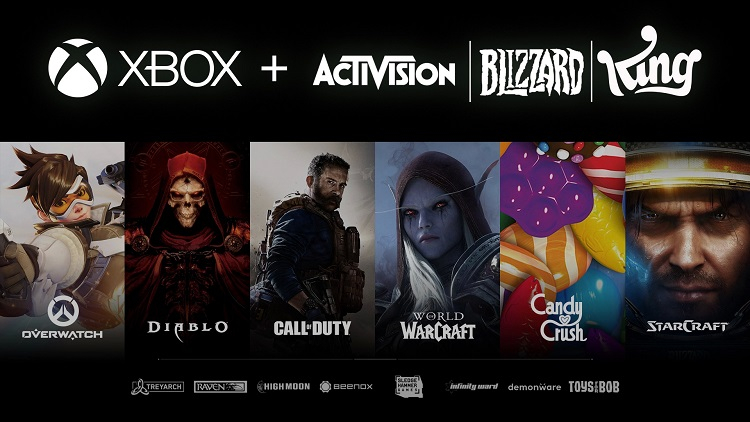 Previously, sales of its products and services in Russia were suspended by Microsoft, which announced earlier this year that it intended to acquire Activision Blizzard with all its intellectual property for $ 68.7 billion.

In addition, CD Projekt (Cyberpunk 2077, The Witcher), Bloober Team (Layers of Fear, The Medium) and Electronic Arts (FIFA, Battlefield, Dragon Age, The Sims, Mass Effect) have promised to take back their games from Russia and Belarus. in stores.

If you notice an error, highlight it with the mouse and press CTRL + ENTER.