After the Oscars in 2022 Lata Mangeshkar was not mentioned in the Grammy In In Memoriam; fans “upset” 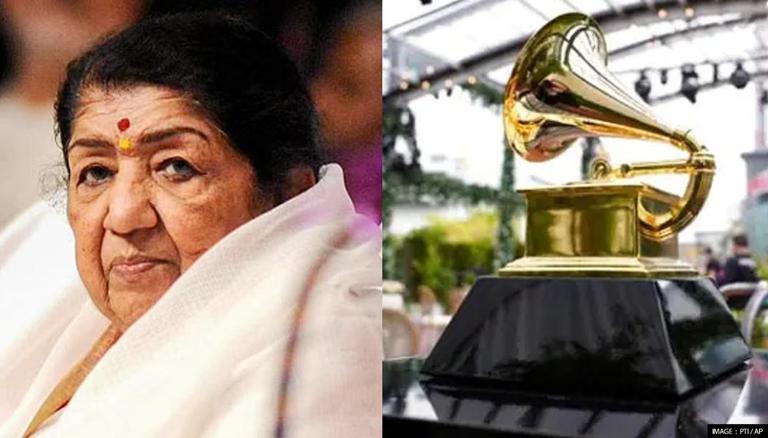 After the Oscars, music legend Lata Mangeshkar was also not included in the Grammy 2022 In Memorium section, so all her fans were disappointed. The record academy honored late Foo Fighters drummer Taylor Hawkins and Tom Parker. The late Broadway composer Stephen Sondheim also received a special tribute for the performance of Cynthia Erivo, Leslie Odom Jr., Ben Platto and Rachel Zegler.

Concerned about the omission, Internet users turned to social media and questioned how the Record Academy could have missed such a “progress” performer. Some joked that it was a “huge failure of the Academy,” while others mentioned how “diversity and inclusion” was promoted in the grand ceremonies and then fell into such an iconic figure.

Missing Lata Mangeshkar did not bode well for her fans, who threw out messages like, “#Grammys forgot #LataMangeshkar is a huge failure for @RecordingAcad because there has been so much talk about diversity and inclusion!”.

Addressing the Oscars and the Grammy Awards, one user wrote: “What an obvious omission from these awards shows that he cares about artists around the world. She was one of the best voices of all time. ” Another confused fan mentioned, “@RecordingAcad Too bad you didn’t remember Lata Mangeshkar? #GRAMMYs.

I don’t watch, I just read that #GRAMMYs How #Oscars , failed to honor Lata Mangeshkar in In Memoriam. What an obvious omission from these awards shows that artists around the world are supposed to care. She was one of the best voices of all time.

The incident came a few days after Indian legends Lata Mangeshkar and Dilip Kumar were not included in the Oscars’ In Memorium segment. Their omission was very unexpected, as Irrfan Khan, Bhanu Athaiya, Sushant Singh Rajput and Rishi Kapoor were previously shown in the In Memoriam section of the Academy.