Alexander Barrett and Jean-Philippe Dion will host the reality show “Get me out of here!” 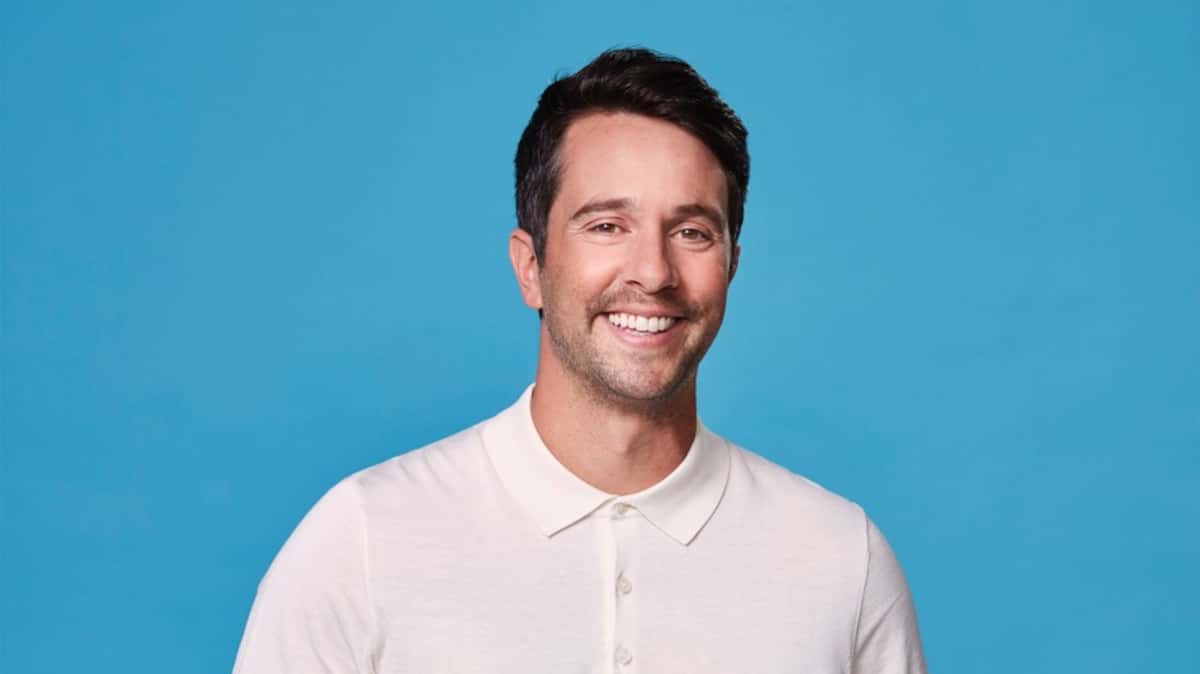 Alexander Barrett and Jean-Philippe Dion will host the new reality show “Sortez-moi d’ici!”, Which is an adaptation of the British format “I’m a Celebrity … Get Me Out of Here” next winter.

A dozen personalities known to the general public from different backgrounds will find themselves in the middle of the jungle, where they will have to show courage and overcome their borders to withstand a number of challenges and challenges.

And as if the competition was not physically and mentally stressed enough, the participants will rub their shoulders with wild animals, namely – we are afraid of it – snakes, alligators, lions and many insects …

We will add a layer by putting them to sleep outdoors in the camp and providing them with only a bowl of rice and legumes to satisfy them. In short, the best will move on to the next stage, while the others will return home in turn.

The reality show “I’m a Celebrity … Get Me Out of Here” has been in the UK for 21 seasons. Among the components, in addition to the tension and stress that flows into the living room of the spectator, there is empathy, humor and solidarity between competitors.

The Quebec adaptation consists of TVA, Quebecor Content and Productions Déferlantes. The three partners did not want to reveal the names of the participants who do not know each other’s identities. Because we want them to be disoriented and surprised, the production hides several other elements from them. It is therefore not known in which country or even on which continent these episodes will be recorded. No longer when the filming takes place, but it will definitely be this summer, between the two radio seasons of Alexander Barrett and before the start of the recording of “The real nature” in September.

The big winner will win a large sum of money, which will be donated to the fund or the goal of his choice.

Originally, Jean-Philippe Dion left the Star Académie’s hectic season – thanks to COVID! – that he produces and did not intend to run this reality show. He was out of a production meeting to offer a job to Alexander Barrett. We then planned to ask the latter who he wanted to share control with.

“We have wanted to work with Alexander Barrett for a long time. And when the team saw that I was reacting to pictures from other world productions, I shouted at each occasion and said, “Look!”, They liked it. They told me, “You have to animate, because that’s what we want you to react to during the show,” said Jean-Philippe Dion, saying he would never do that! – makes this show as a contestant, but likes to “put himself in danger” in a format that takes him somewhere else as a host.

“It’s like ‘True Nature’ on steroids. It’s very human, but there is also self-transcendence, people want to cross their borders and live that experience as if others decide to climb the Himalayas,” he said.

Like Jean-Philippe Dion, Alexander Barrett would not have agreed to the tests. “I’m too ‘whistle for that!’ he muttered, adding that he “likes a wide range of participants. I can not just expect what all these people will do together.

Alexander Barrett wants to be cheerful and empathetic at the same time, saying that he and Jean-Philippe Dion will complement each other. “I feel like as an animator I can make people laugh, touch, show their repetition, be next to competitors, support them, that’s what fascinates me.”

“It’s a family we will create, they will play together, not against each other, that’s the strength of the group. It’s a reality show that will also be very family-friendly, “said Jean-Philippe Dion, who thinks” Bring me out of here! “