Algerian media is causing controversy over an interview with Zemmour 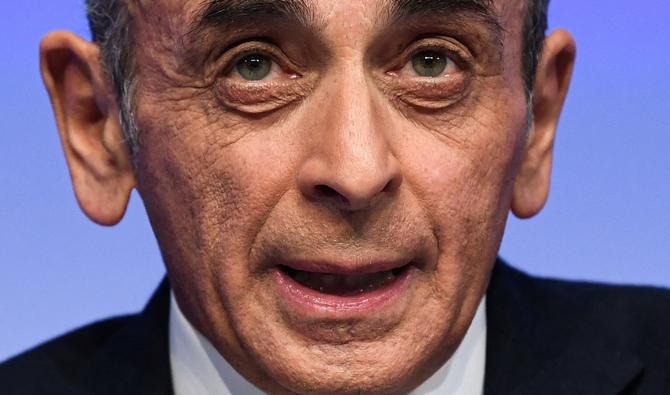 ALGERIA: Following the publication of an interview with Eric Zemmour, Berbère or Berbère TV, a private television channel dedicated to the Algerian Amazigh community, many viewers and internet users expressed their dissatisfaction and misunderstanding with this choice of report, which they considered “inappropriate and undesirable”. “.

Two days ago, the Algerian media offered the far-right French candidate a platform to express himself in his presidential program. Especially about the Berbers and their future in France.

Far from his usual provocative and xenophobic remarks, the candidate for the Elysee City was smooth at first and tackled a recurring theme in his campaign: assimilation.

He told a journalist who came to interrogate him that “the first waves of immigrants who came to work in France from Algeria in the 1960s were mainly Berbers, people who worked and who actually assimilated into French culture. , appropriated by the history of France, just like my family. ”

Participating in this interview, the leader of the Reconquête party, whose hopes of becoming president, with barely 7% of the vote crumbled, found it difficult to garner the votes of Amazigha immigrants living in France – even from North Africa. source. And if we remember: “For the Berbers, France was the liberator of Arab or Ottoman colonization, we must never forget that.”

Eric Zemmour also promised that if he becomes head of state, it will be his first presidential trip to the Maghreb countries to renegotiate some agreements. Thus, he intends to “remove all privileged agreements, such as the famous Franco-Algerian agreement of 1968, which facilitates immigration to France, all this must be removed, the period is over, we are no longer in the post-independence period,” he explained.

The latter also addressed the issue of illegal immigration and called on the Maghreb governments to “take back their illegal immigrants and their criminals who are their citizens. I do not understand why not; sign the famous pass to take them back home, I think this is the least respect for France. ”Before adding a threatening tone:“ If they don’t, France will use its means of pressure, which it never does ”.

The right of reply

“Which self-respecting Berber agrees with this individual? “” Berbère Television is a trifle “or” I’m coming back from it to give visibility to this person ” Algeria.

Faced with the controversy sparked by this interview, Berberska TV released a press release this Sunday, April 10, explaining and justifying this choice of report.

So in the same context, Berbère TV claims to have sent invitations to twelve presidential candidates. Which would all respond positively.

“Some came in person, such as Jean Lassalle and Eric Zemmour. Valérie Pécresse was also supposed to be on the Berbère television, but they had to cancel the show after being infected with COVID-10. Everyone else sent representatives to defend their programs in front of our cameras. »

Private television also defended itself by invoking freedom of the press and warning that “all comments by candidates or their representatives are in no way binding on Berbère television. As with everything we do, we keep our role as a medium open to conflicting political debates and to enlighten public opinion. ”