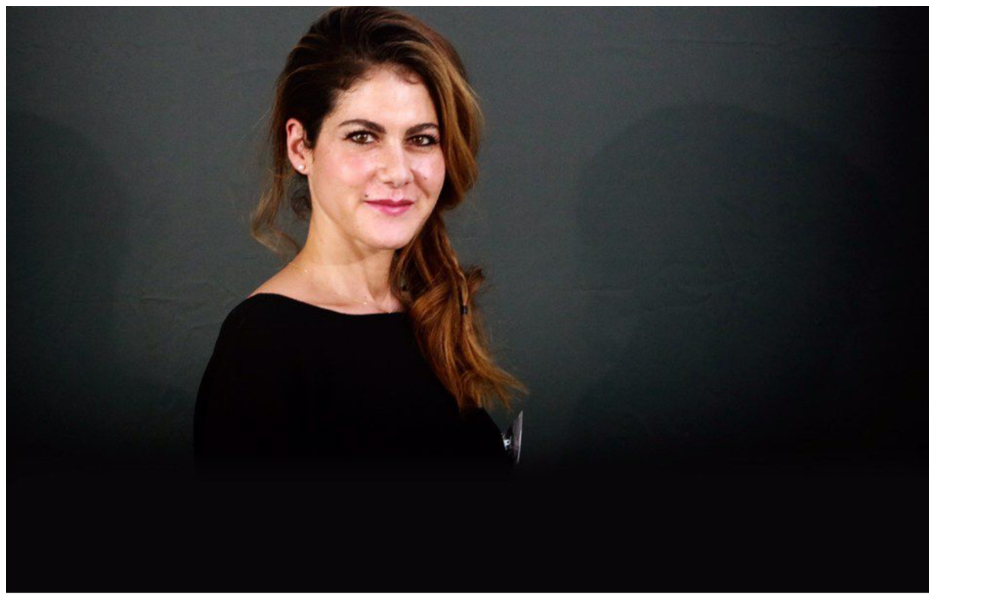 In his new role, he leads a team of local content experts that negotiates library deals with studios, buys second-window rights to films and buys first-window rights to scripted series, direct-to-platform films and exclusive documentaries.

The executive, who reports to Brigitte Ricou-Bellan, country director of Prime Video in France, aims to integrate series and films, preferably before production, and will contribute to co-production and financing. of these titles. The Baghery team is also actively looking for stand-up and other unscripted live performances.

The leader starts her new role at Prime Video in France at a crucial time. The broadcaster must now invest 20% of its annual revenue in France in local content, series and films, as part of the French decree implemented by the Audiovisual Media Services (AVMS) Directive.

The European Commission has passed legislation to put the streaming giants on a level playing field with existing players across Europe. France was the first country in Europe to introduce new rules and regulations.

In addition to acquiring and investing in local content, the Baghery team also has ambitions for future projects to collaborate with international partners, including foreign producers, broadcasters and other television players.

As part of business development in France and the MENA region, Baghery played a key role in signing distribution agreements with leading telecommunications companies, including Orange and SFR.