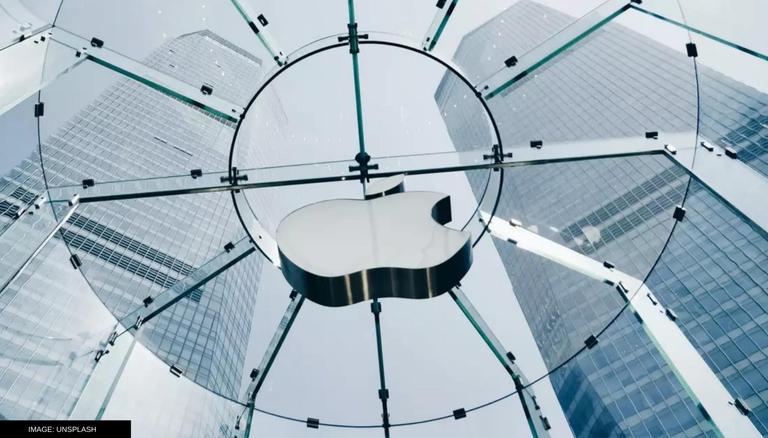 The first Apple store in India was supposed to open last year, but due to unfavorable conditions, the opening was postponed to 2022. The company has now decided to delay the opening until 2023. beginning According to several reports, Apple plans to open the store between January and March of next year.

It is important to emphasize that we are talking about Apple’s first retail store in India. The company has retail stores in as many as 25 countries around the world. Additionally, the soon-to-be-opened store in Mumbai will be 22,000 sq.ft The Economic Times.). Enthusiasts are excited about the store opening, as Apple is known for its iconic stores around the world, both in terms of design and service.

After the launch of the Mumbai store, Apple is also planning to open its second store in the national capital, New Delhi. It could be around the shop in Mumbai. The company is also exploring other opportunities to open high-end retail stores across the country. So far, Apple has opened its online store only in India. Last year, the opening of the Apple Store was delayed due to the pandemic. While the second wave of the Covid-19 pandemic was a global disaster, the third wave also infected millions of people in the country.