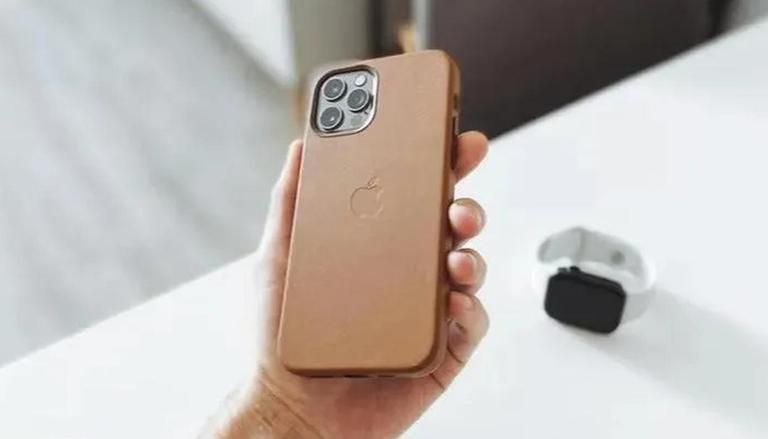 Apple’s iPhone 14 series is expected to launch in 2022. September 13 Before the launch, information related to the smartphone is pouring in from all directions. Just recently, the expected schedule of mass production of the smartphone appeared on the Internet. CAD renderings of the iPhone 14 Pro and iPhone 14 Pro Max are now on sale.

According to a report submitted by In ITH, Apple has started trial production of the iPhone 14 series. For those keeping up, pilot production is one of the final stages of development where a company combines design and hardware into a series of prototypes to see if the resulting device is stable and performs as intended or not. It is thoroughly tested to see if all the features are working properly or not. After the prototypes successfully pass all the tests, the smartphone is approved for mass production.

In addition to the trial production timeline, the report also mentions that Apple plans to mass produce the iPhone 14 by 2022. August. The timing makes sense as the iPhone 14 series is expected to launch in 2022. September 13 In addition, Apple expects iPhone 14 sales to be higher than iPhone 13, so the company has already informed suppliers that they will produce more units than last year.