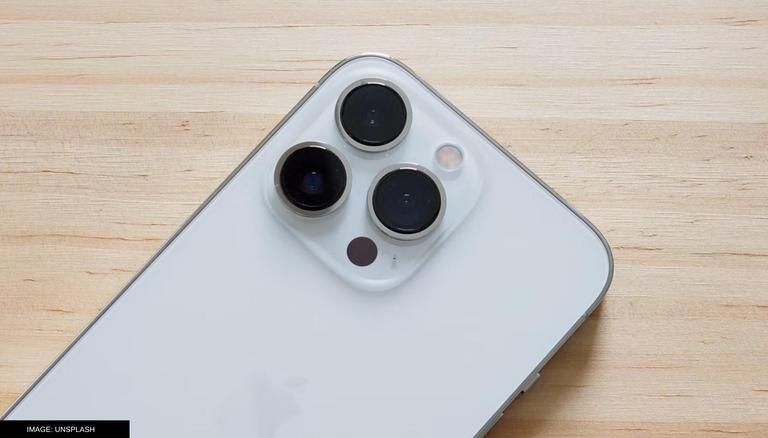 A few days ago, Kuo also reported another quality issue with iPhone 14 memory and board suppliers. First, the analyst mentions that Micron & SK is likely to supply LPDDR5 memory for the iPhone 14 models, but since the latter has faced some quality issues, Apple may hand over orders to Samsung. The South Korean conglomerate can produce additional chips to meet the production target within the specified time. In addition, Kuo mentioned that Samsung and BOE can largely fill the initial supply gap caused by LG Display’s panel appearance issues.

This does not necessarily mean that exiting units will have these problems. In fact, Apple is one of the best manufacturers when it comes to quality checks, and that’s how the company identified these issues. The iPhone 14 series is expected to launch in September.