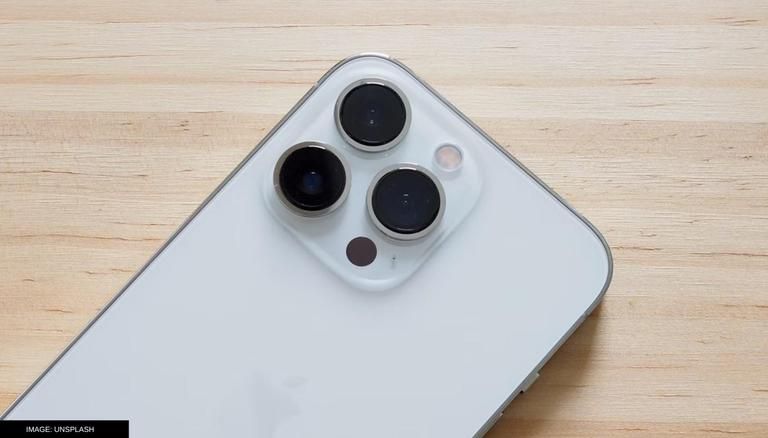 While the iPhone 14 series is expected to launch this year, Apple is already working on later models to be released in the future. Reports about the iPhone 15 have been circulating online for a long time. According to the latest information, only one of the iPhones in the iPhone 15 series will have a periscope lens, which will improve optical zoom capabilities.

The iPhone 15 Pro Max has a periscope lens

Kuo also points out that the specs for the periscope lens for the iPhone 15 and iPhone 16 should be the same, including a 1/3-inch 12MP sensor with f/2.8 aperture, sensor shift support, and 5-6x optical zoom. Kuo also mentions companies involved in making periscope lenses for future iPhones, including Lante Optics, Largan, Jahwa, Coell and LG Innotek.

It is important to mention here that Kuo also previously predicted that the iPhones released in 2023 will come with a periscope lens. Earlier, analyst Jeff Pu said that both iPhone 15 Pro models will have a periscope lens with up to 5x optical zoom. The analyst also mentioned that Apple has already received prototype lenses that can be used in the iPhone 15 Pro and iPhone 15 Pro Max models. Although Kuo’s new report is partially in line with this, both analysts say Lante Optics will be a major supplier of periscope camera modules.