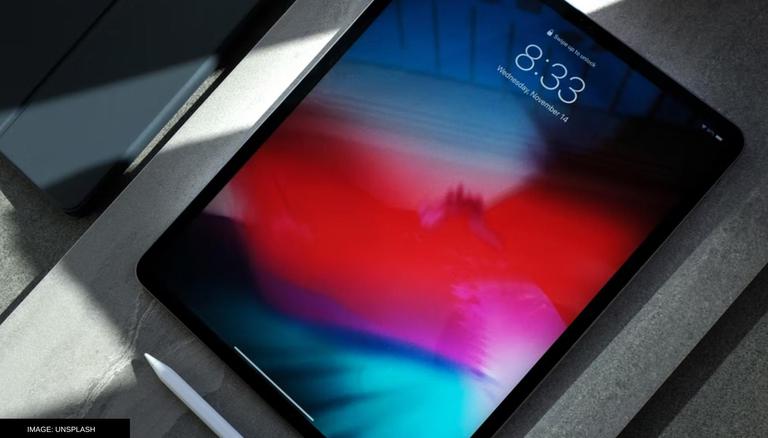 Apple is developing OLED panels for the iPad. According to a new report from ET News, The Cupertino tech giant is ending production of iPad prototypes with OLED panels instead of IPS LCD panels. The iPad’s OLED display panel is roughly three times larger than the newer iPhones, so the company has been testing the new display on the iPad repeatedly. In addition, the report also mentions that Apple is using dry etching technology that can make the screen thinner and lighter.

In addition, the company is reportedly developing special coatings that will help increase the durability of the thin panel. iPad OLED display panels are expected to be supplied by LG and Samsung. However, since the development process takes a long time, Apple may not be able to release an iPad with an OLED screen until 2024, which is two and a half years away. It is important to mention that Samsung’s flagship tablet, the Galaxy Tab S8 Ultra, has a Super AMOLED panel. In general, OLED screens reproduce colors better than IPS LCD panels.

iPad (10th generation) may be powered by A14 Bionic

The Apple iPad (9th generation) currently comes with the A13 Bionic, a chipset that was introduced with the iPhone 11 in 2019. According to the report, Apple may equip the upcoming iPad (10th generation) with the newer A14 Bionic, the chipset that powers last year’s iPad Air and Apple iPhone 12 series. In comparison, the A14 Bionic is about 30% more powerful than the A13 Bionic. Also, since the A14 Bionic supports 5G networks, Apple may add support for cellular models of the iPad.

While the current iPad (9th generation) has a 10.2-inch LCD display, Apple is expected to update it with a 10.5-inch or 10.9-inch Retina display in the iPad Air. However, the report also mentions that higher brightness and wider color space support will still be available on models like the iPad Air and iPad Pro. So much information about the upcoming iPad (10th generation). However, it can be speculated that Apple will add a new display and Type-C to the iPad (10th generation), which may also change the overall design of the device.