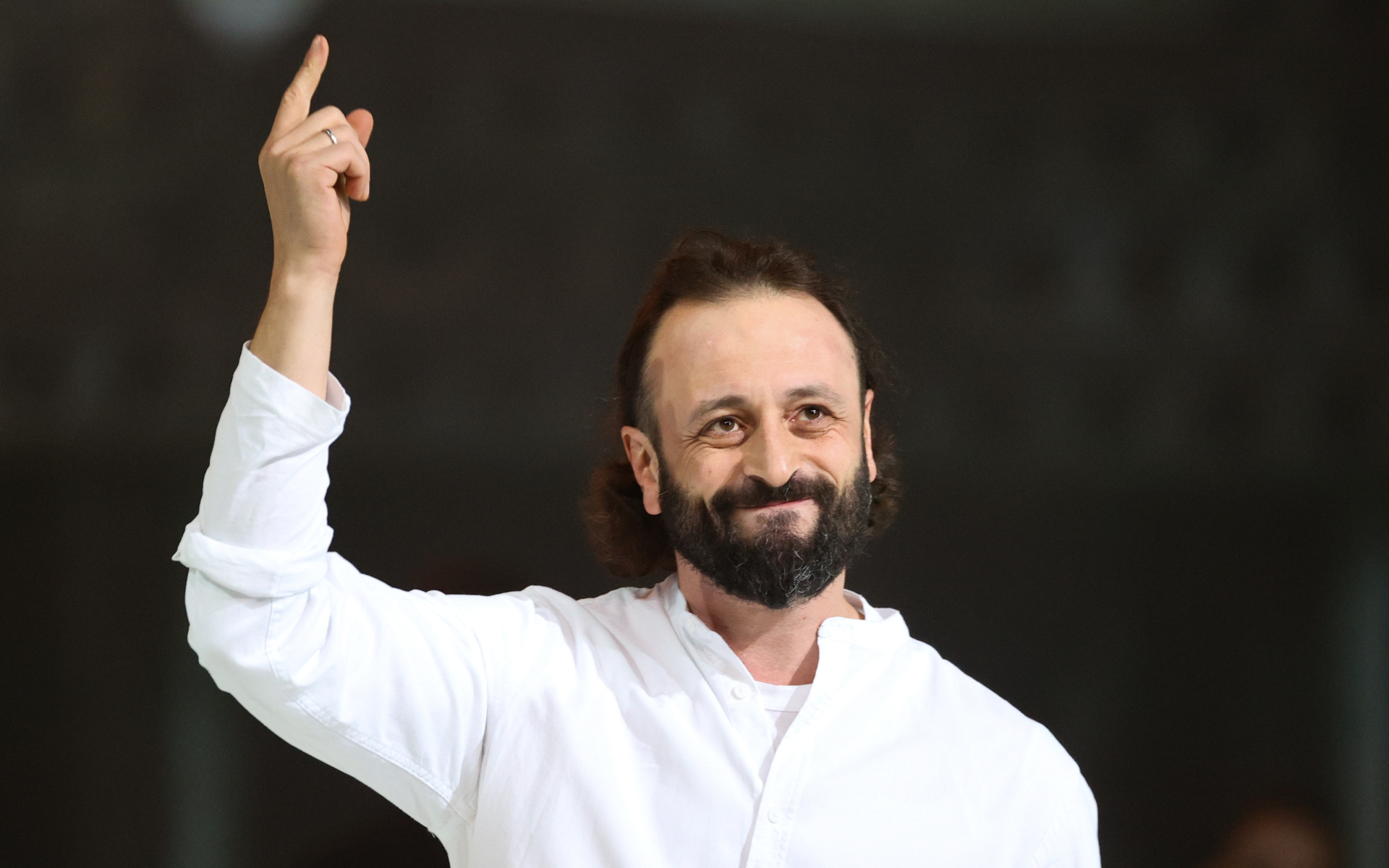 The Olympic medalist and choreographer believes that isolation will never contribute to progress, so Russian skaters may soon begin looking for ways to perform in other countries.

Russian skaters may begin to change their sports citizenship if the International Skating Union (ISU) delays the suspension of Russian athletes’ participation in international competitions for a long time. This opinion was expressed by Match TV, a silver Olympic medalist in ice dancing, choreographer Ilya Averbukh.

“We need to be in the orbit of world sports and I really hope that the situation will be resolved as soon as possible and we will play together. Isolation never supports progress. In addition, I am sure that if the problem is not resolved, [фигуристы] will start looking for ways to play for other countries. Because everyone wants to compete on the world stage, “said Averbukh.

On March 1, the ISU suspended Russian and Belarusian athletes from participating in competitions under its auspices due to events in Ukraine. Russian athletes have already missed the World Championships, which took place in Montpellier last week.

Instead of the world championships, Russian figure skaters presented themselves at the Channel One Cup in Saransk. Olympic champion Anna Shcherbakova said after the tournament that she could consider ending her career due to the uncertainty associated with the participation of Russian athletes in future competitions.