Battlegrounds Mobile India May Update; Check out the schedule and new items here 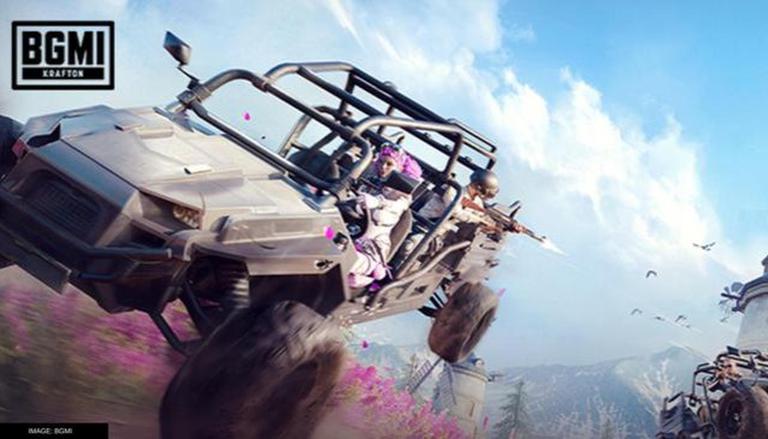 Battlegrounds Mobile India releases 2022 May. update. Like every other update, it comes with a lot of new content, including the final version of Livik, which has been in development for a long time, and Core Circle. Along with 2022 May. With the update, Battlegrounds Mobile India is also celebrating its one-year anniversary, so the game has also introduced new elements to players.

According to the official BGMI website, in 2022. May. The update is expected to be available to iOS users in 2022. May 13, from 4 p.m. On the other hand, the update should be available to Android users on the same day, from 12:30 to 21:30. In addition, the official website also has a warning for Android 12 users. It states that “the first time you install update 2.0.0 on a device running Android 12, you receive an” Unknown error. Restart the device and try again later, Error code: 3 ”.

To upgrade to BGMI in May 2022, Android 12 users need to download additional resources

To avoid this error, users must tap “Retry” and the resource will be restored. However, it will download additional resources to run the game. In addition, because the files that needed to be downloaded to run the game on Android 12 are large, the site advises users to download resources using a Wi-Fi connection. Once players update the game, they will be able to experience new content.

The upgrade includes new areas of attraction, including a football field

First, BGMI 2022. May. provided with the final Livik map. Until now, the map has been available in beta. As part of the upgrade, the map gets a new vehicle called UTV. In addition, the map will allow players to upgrade weapons such as the M24, M416 and AKM to Class XT weapons. Interestingly, the map features new thematic areas, including a football field, new zippers such as Call of Duty: Mobile and special accessories

BGMI’s May update includes a new Core Circle mode. It comes with new awards and skins. The mode is available on the new Livik map and the classic Erangle map. As mentioned above, the update is available to both Android and iOS users at the time of writing. Follow Battlegrounds Mobile India and other gaming news.