Below is the state of the game 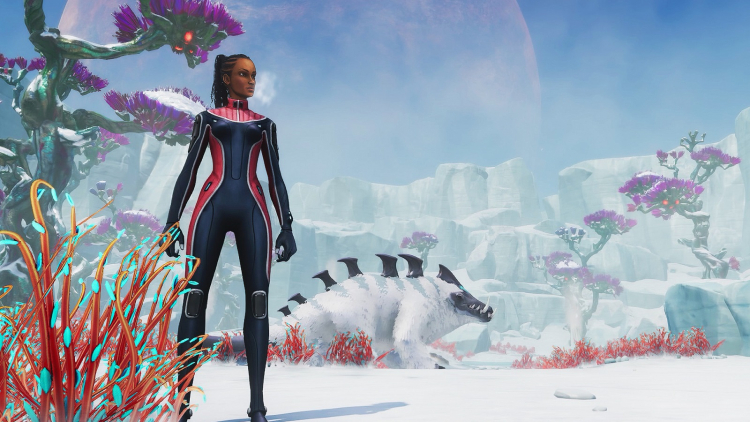 Developers from Unknown Worlds Entertainment Studio as part of this news program Status has introduced a new trailer for its underwater simulator Subnautica: Below Zero.

Please note that Subnautica: Below Zero is a separate add-on for Subnautica. The place and time of the action is in the Arctic region of planet 4546B, a year after the final of the main game.

The protagonist, who arrives at the earth exploration station to investigate alien artifacts, will have to survive the harsh climate as well as investigate the events that happened to her sister.


According to the announcement, PlayStation 5 will offer Subnautica: Below Zero. “Clean” graphics (4K support declared) and 60 frames per second performance mode.

In addition, the game uses the features of the DualSense controller: “Thanks to the tactile feedback system, you will receive visual and audible signals at key moments and with tools in vehicles”. 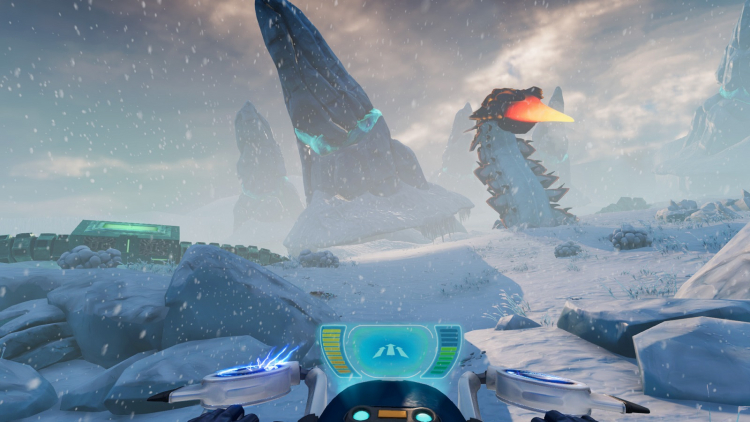 The developers have also confirmed that owners of the original Subnautica and Subnautica: Below Zero will be able to upgrade their games to PlayStation 5 for free.

Subnautica: Below Zero will be available for personal computers (Steam, Epic Games Store, PlayStation 4, PlayStation 5, Xbox One, Xbox Series X and S, and Nintendo Switch) May 14 of the year

If you notice an error, highlight it with the mouse and press CTRL + ENTER.