Blizzard has introduced the latest update to World of Warcraft: Shadowlands 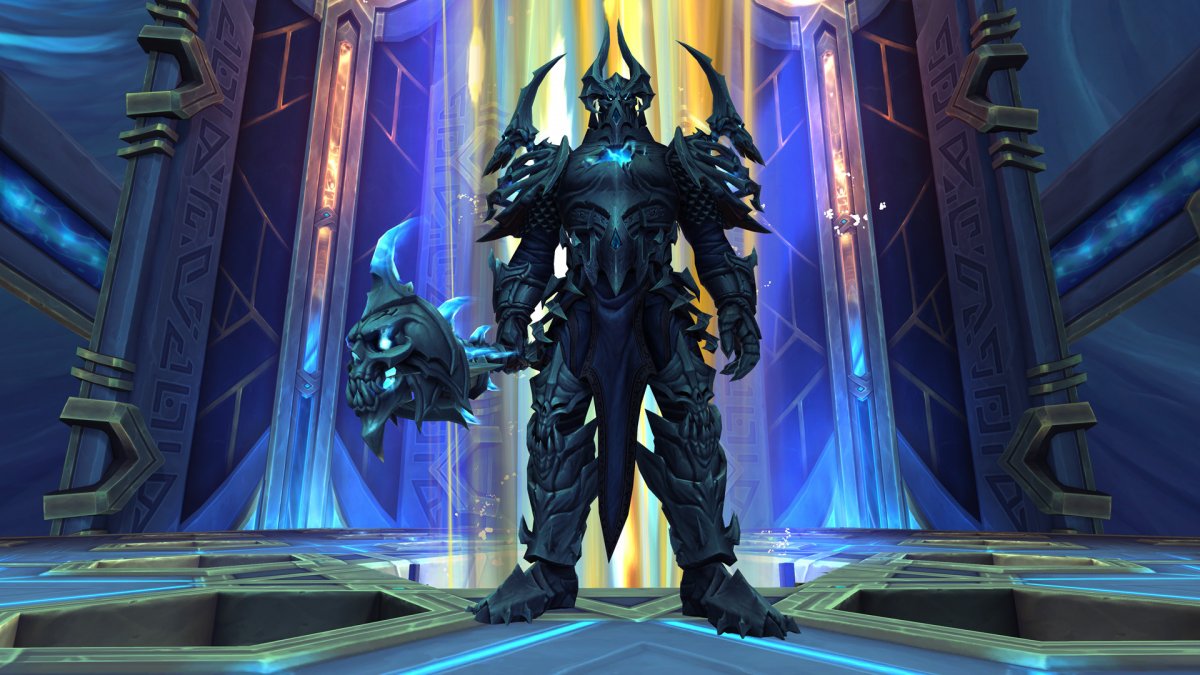 Recently Blizzard released a major amendment 9.1.5 that significantly changed the approach to creating bystanders, but did not add any new content. However, the company has now introduced update 9.2, which will open the final, third step World of Warcraft: Shadowlands.

In a patch called “The End of Eternity,” we’ll find out what the prison warden’s plan was. After receiving the seals of all the deals, he and Anduin go to a mysterious portal. In the update, we will find a way to follow him and get to a new location in Zereth Mortis.

Zeret Mortis is an unusual place, it is a kind of Eternal Hill, here they create an afterlife. Its peculiarity is that the place is inhabited by beings who can be considered as failed experiments or early versions of beings well known to us.

In the absence of the Eternal, the order is overseen by automatons, sensitive machines that speak a language unknown to us. And only by gradually learning their language will players be able to interact with the creators ’legacy and learn their history. By mastering the runic symbols, we will be able to open new places, tasks and goods from merchants.

Zeret Mortis, the Enlightened Ones, a new faction awaits us. Another raid will open – the Tomb of the Eternal: it is from him that the Prisoner wants to change the whole universe, and here the last meeting with him awaits us. For him, the developers decided to return the traditional class armor sets, they will be made in the same style.

Addition Shadowlands is the smallest in terms of content in the history of World of Warcraft. Only two major upgrades have been prepared for players, and even the worst addition, Draenoro warlordsthree of them were released.