Call of Duty and World of Warcraft support may deteriorate 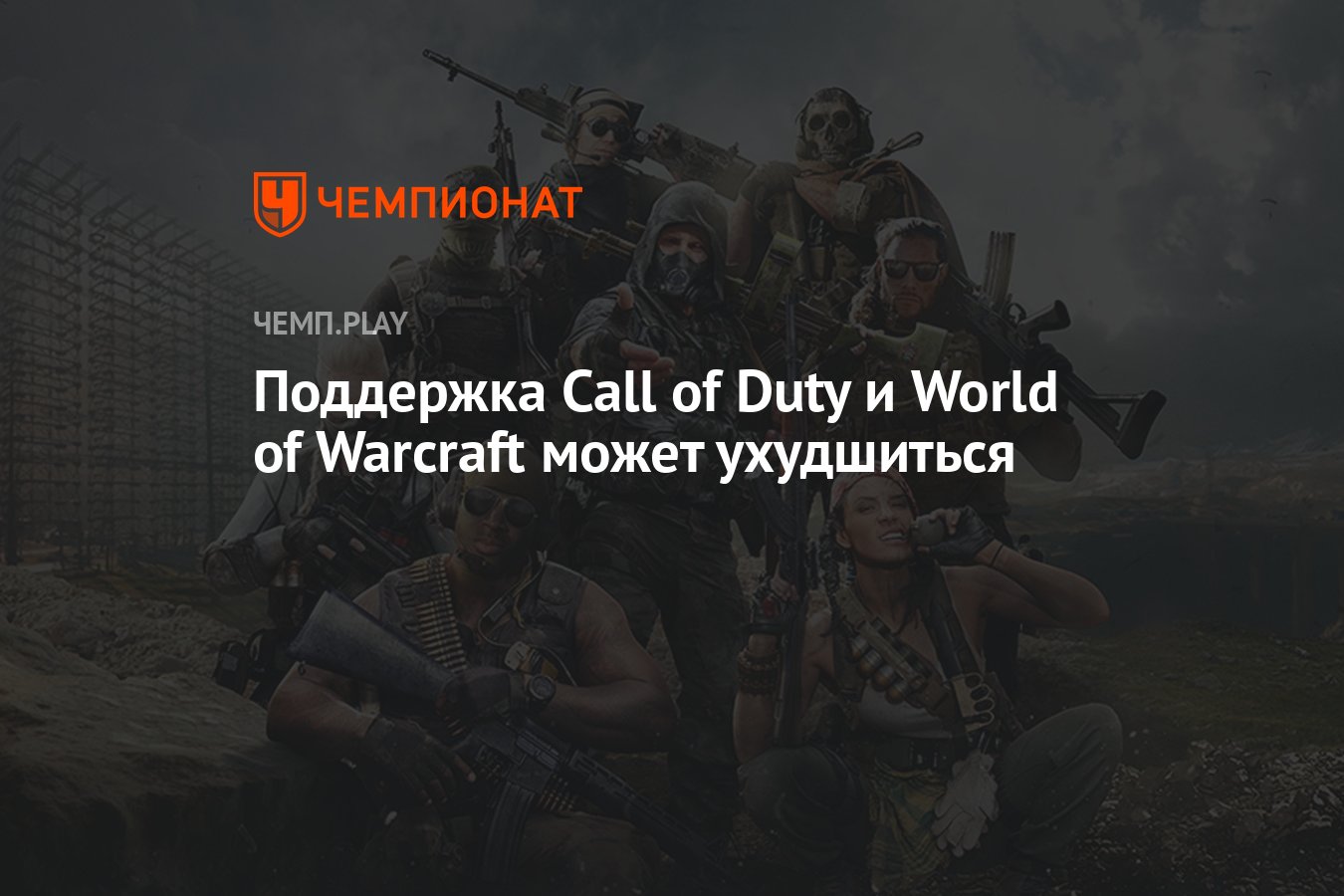 The Call of Duty, Warcraft and Candy Crush brands generated 82% of Activision Blizzard’s total revenue in 2021. The remaining series alone account for less than 10% of profits.

Lawsuits against a company involving harassment and discrimination affect the recruitment and retention of new employees. The situation is exacerbated by the media coverage of the scandals. The report says the problem could lead to a halt.

We are seeing a labor shortage, growing competition for talent and aging. There is a significant change in the number of employees in our personnel department in 2021.

Earlier, Bloomberg announced that a new part of Call of Duty would not be released in 2023. This may be due to staffing issues with Activision Blizzard, as well as low sales of Vanguard. Inside the company, they think series games are released too often.