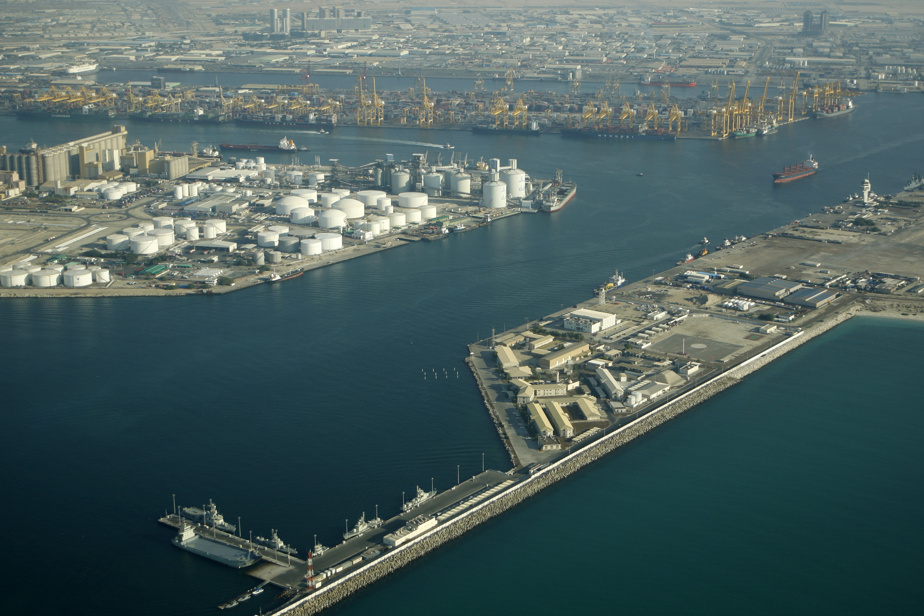 
The CDPQ is investing $ 2.5 billion in the port of Jebel Ali, the Jebel Ali Free Zone and the National Industrial Park through a new joint venture in which it will have approximately a 22% stake. The remaining part of the transaction will be financed by debt.

Other long-term investors will have the opportunity to acquire a stake of up to $ 3 billion.

The CDPQ press release states that the transaction involves a corporate value of approximately $ 23 billion for these three assets.

Jebel Ali Port is promoted as the second largest outside Asia and is located to serve the trade corridor connecting West and East through its connections to 150 cities around the world.

As for the Jebel Ali Free Zone, there are companies from 140 countries.

CDPQ Senior Vice President and Head of Infrastructure Emmanuel Jaclot points out that Jebel Ali is a strategic commercial infrastructure that plays a key role in the global economy.