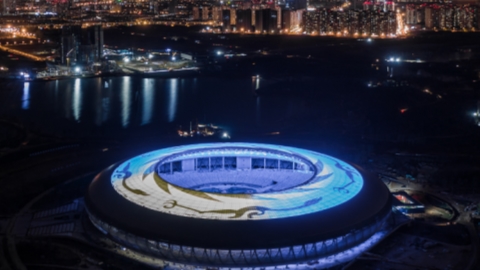 The World University Games in Chengdu 2021 were postponed to 2023, the International Federation of University Sports (FISU) announced on Friday.

FISU said in a press release that the decision was taken after extensive discussions between FISU, the Chengdu 2021 Organizing Committee and other stakeholders.

The FISU Games were originally scheduled for summer 2021, but were postponed to June this year after the postponement of the Tokyo 2020 Olympic Games.

“The decision to relocate Chengdu 2021 is not one that is easy to make, but it is the right decision for university athletes. Their well-being is always our number one priority. they have already changed their plans, “said FISU President-in-Office Leonz Eder.

“Taking the team to the FISU World University Games is a big responsibility and FISU is convinced that this decision will allow as many university athletes as possible to participate next year.”

Despite the delay, Eder paid tribute to the Cheng organizers for their preparatory work for the past three years.

Chengdu will be the third Chinese city to host the Universiade after Beijing and Shenzhen in 2001 and 2011.