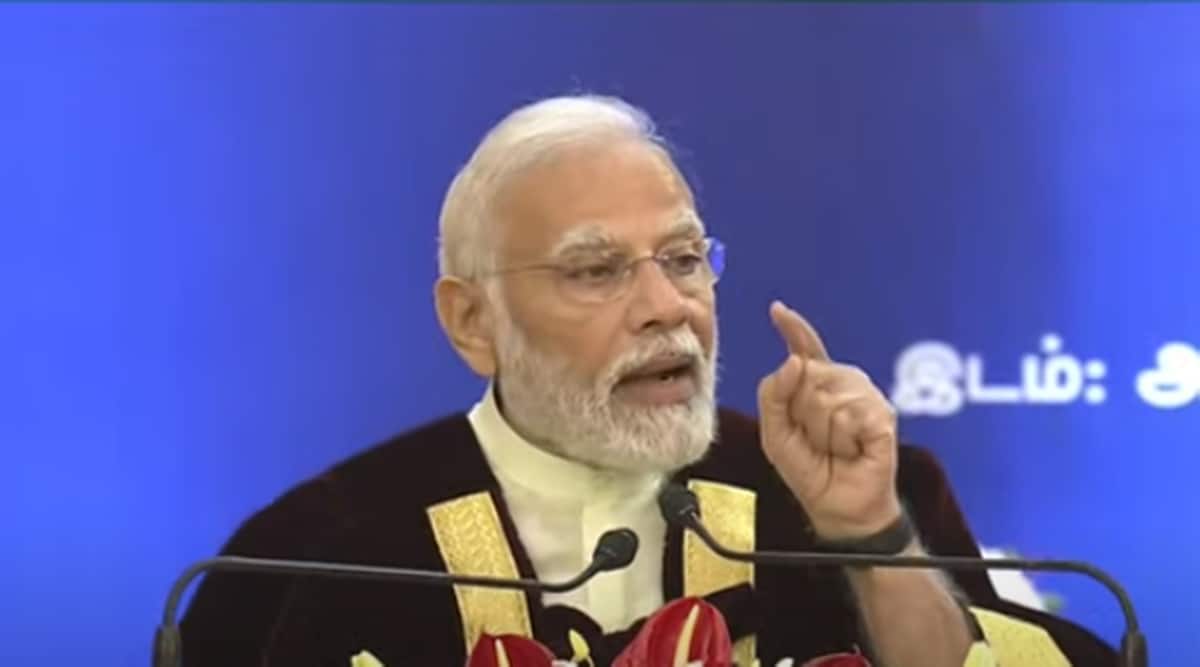 The countdown has begun for the world’s biggest chess event – the 44th International Chess Olympiad – scheduled to be held from July 28 to August 10 at the UNESCO-listed Poonjeri village of Mamallapuram, about 50 kilometers from Chennai in Tamil Nadu.

On July 22, Minister for Environment – Climate Change and Youth Welfare and Sports Siva V Meyyanathan said on Twitter that a review meeting was also held on the instructions of state CM MK Stalin to discuss the event with officials.

The Tamil Nadu government on Monday announced a holiday for schools, colleges and other non-essential government offices in four districts on Thursday, July 28, in view of the opening day of the 44th International Chess Olympiad.

The International Chess Olympiad is scheduled to be held from July 28 to August 10 at Mamallapuram near Chennai. A grand inauguration ceremony is planned at the Jawaharlal Nehru Indoor Stadium on the opening day, which is likely to be attended by Prime Minister Narendra Modi, Chief Minister MK Stalin and other dignitaries.