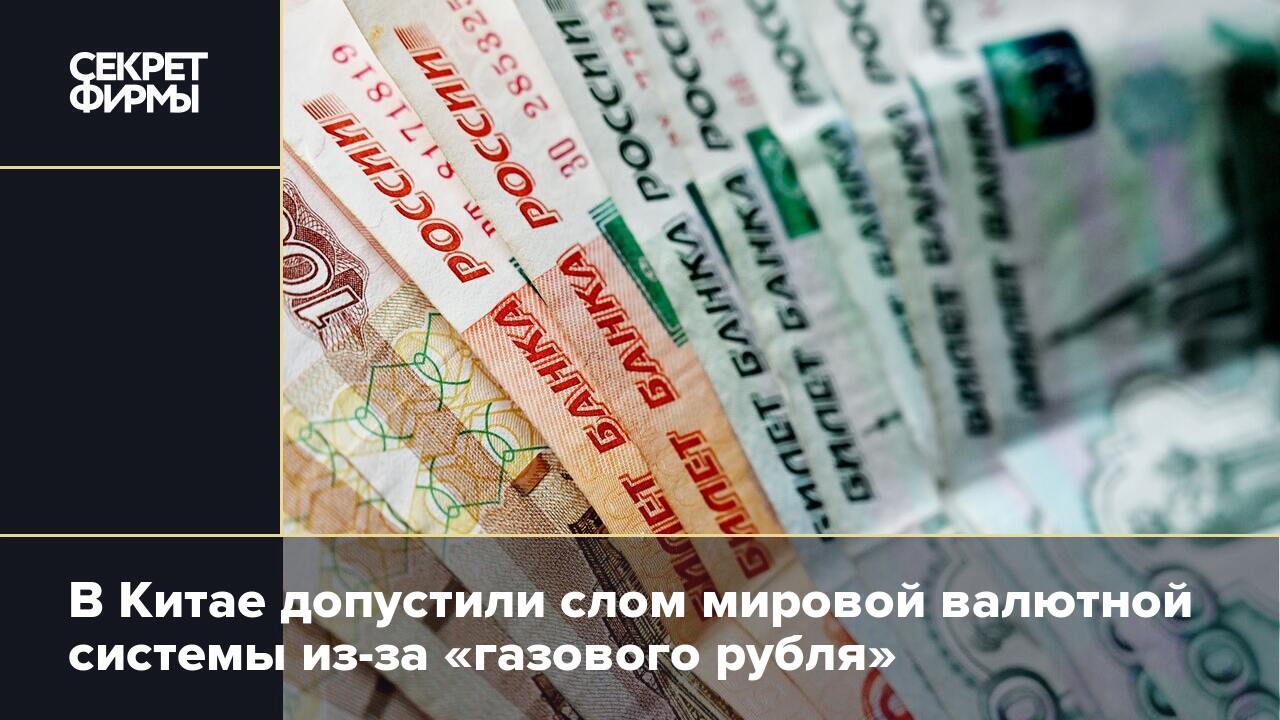 The scientist pointed out that after the start of the Russian Federation’s military operation on the territory of Ukraine, the ruble depreciated sharply and was extremely unstable, but after certain measures by the country’s Central Bank and government, it began to rise sharply and reached a six-month high.

“This means, first of all, that the goal of the United States and Europe to quickly destroy the Russian economy proved unattainable,” Paul said.

The expert believes that what has happened will drastically change the international settlement and reserve system based on the dollar and the euro. For example, more “competitive” currencies will enter the international reserve currency system, and “more profitable and convenient” settlement systems will come to the fore. However, the scientist did not specify which currencies are involved.

“In the short term, the hegemony of the dollar will still be difficult to shake, but change has already begun,” he concluded.

On March 23, Putin ordered the issuance of a directive to Gazprom to convert ruble contracts into ruble states. The Russian leader, meeting with members of the government, said that the West, by freezing Russia’s assets, was undermining confidence in their currencies and said it was not fulfilling its obligations to the Russian Federation. According to him, everyone in the world now knows that the obligations in dollars and euros may not be met.

Many EU countries have stated that they are not ready to take this step and convert contracts into rubles. On April 7, the Deputy Prime Minister of the Russian Federation Alexander Novak said that some European countries and companies had already agreed to the event, but various statements could be heard. Novak is confident that payments for gas supplies will be made in accordance with the decree of the Russian President and the Russian government.

It was previously reported that the Central Bank of Russia and the state corporation Gazprom must implement measures by March 31 to transfer the gas contracts concluded to the “unfriendly countries” in rubles, but the Western partners still continue to pay in foreign currency.