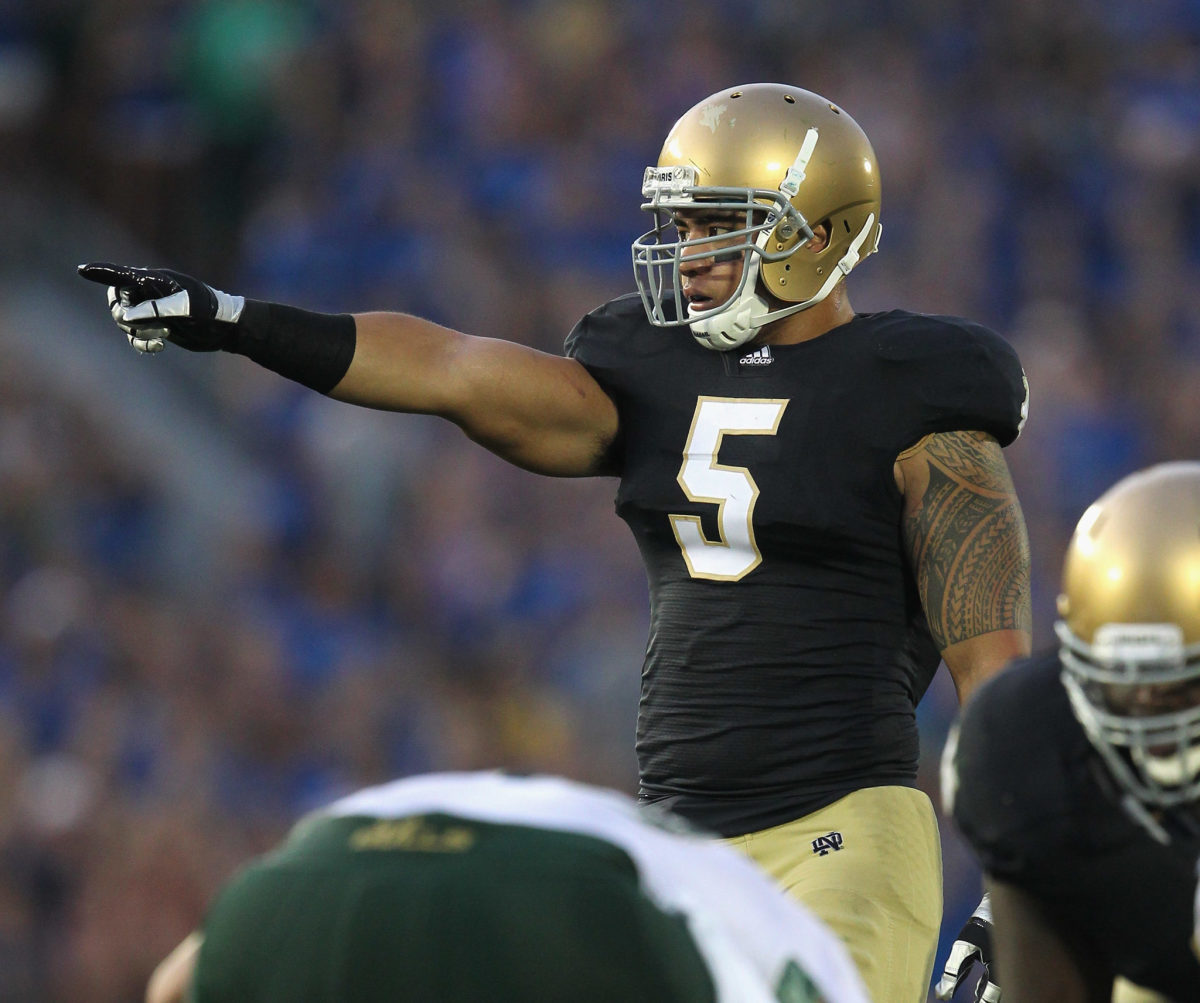 Netflix is ​​making a documentary about former Notre Dame star Manti Te’o, who is at the center of a catfish scam. It will be part of it NOT TERMINATED, sports documentary series.

The second volume UNTERMINATED kicks off on August 9 with the title The girlfriend who didn’t exist.

During the 2012 season, Te’o was initially believed to be dating a girl named Lennay Kekua. In January 2013, it was discovered that Kekua was not real. The person Te’o communicated with was Ronaiah ‘Naya’ Tuiasosopo.

A trailer for this documentary was released this week.

“My whole world changed,” Te’o says in the trailer. “And I ask everything.”

Unsurprisingly, fans will love to watch this documentary.

“Manti Te’o is still my favorite Notre Dame player of all time,” the college football fan tweeted. “I can’t wait to watch this.

“Oh my lord they made a Netflix documentary about Manti Te’o’s fake girlfriend, I can’t wait to watch it,” another fan said.

There are many others interested in following The girlfriend who didn’t exist that’s for sure.