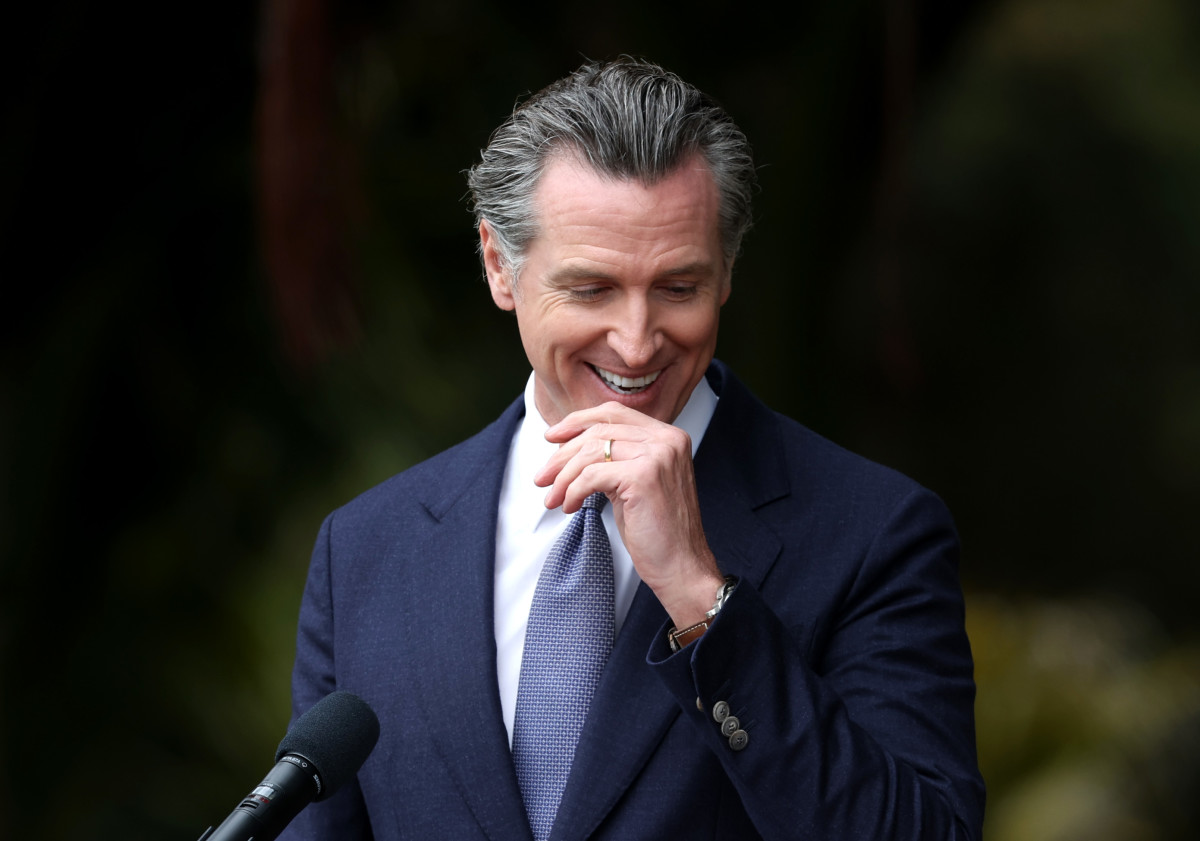 California’s governor wants a public explanation from UCLA about its move from the Pac-12 to the Big Ten.

UCLA and USC are leaving the Pac-12 for the Big Ten.

California Governor Gavin Newsom wants a public explanation of his decision from the Bruins.

“The first duty of any public university is to the people – especially the students,” Newsom said in a statement to the LA Times. “UCLA must clearly explain to the public how this agreement will improve the experience for all of its student-athletes, honor its century-long partnership with UC Berkeley, and preserve the history, rivalry and traditions that enrich our communities.”

UCLA may be more accommodating in its decision, but the move is a pretty simple one that boils down to one thing: money.

The Big Ten and SEC are set up for much better success than other conferences moving forward.

“Hmmm so Newsom knows nothing about college football or TV deals,” one fan tweeted.

“They’re broke… now they won’t be,” another fan added.

“Somehow not satire,” added another fan.

USC and UCLA are expected to join the Big Ten in the next few years.