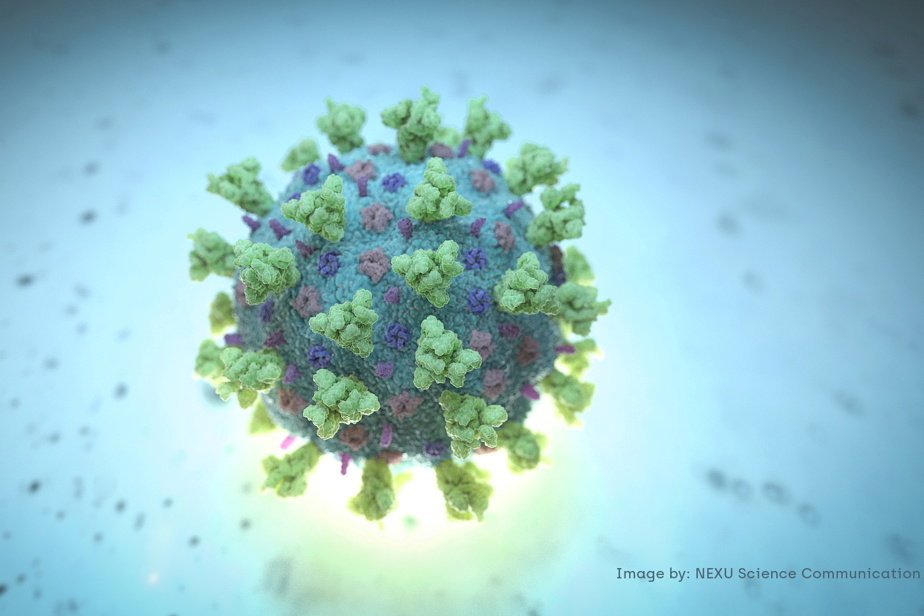 (Geneva) The World Health Organization (WHO) is monitoring a new variant of the coronavirus called “Mu,” which was first identified in Colombia in January, said Tuesday night on Wednesday.

The WHO clarifies that the variant has mutations that could indicate a risk of “immune escape” (resistance to vaccines) and emphasizes that further research is needed to better understand its properties.

All viruses, including SARS-CoV-2, which causes COVID-19, move through the mouth over time. Most mutations have little or no effect on the properties of the virus.

However, certain mutations can affect the properties of the virus and affect, for example, the ease with which it spreads, the severity of the disease caused or the effectiveness of vaccines, medicines, diagnostics or other social and public health measures.

The emergence of options that posed an increased risk to global public health at the end of 2020 led the WHO to identify options that needed to be monitored and options that raised concerns in order to prioritize monitoring and research activities at the global level.

The WHO decided to name the variants to be followed or covered by the letters of the Greek alphabet in order to avoid stigmatization of a particular country and to make it easier for the general public to pronounce the names.

The WHO currently considers four options to be of concern, including Alpha in 193 countries and Delta in 170 countries, while five others need to be monitored (including Mu).

The Mu variant was first discovered in Colombia in January. It has since been reported in other South American countries and in Europe.

“Although the global prevalence of the Mu variant among sequenced cases has decreased and is currently less than 0.1%, its prevalence in Colombia (39%) and Ecuador (13%) has steadily increased,” the WHO explained.