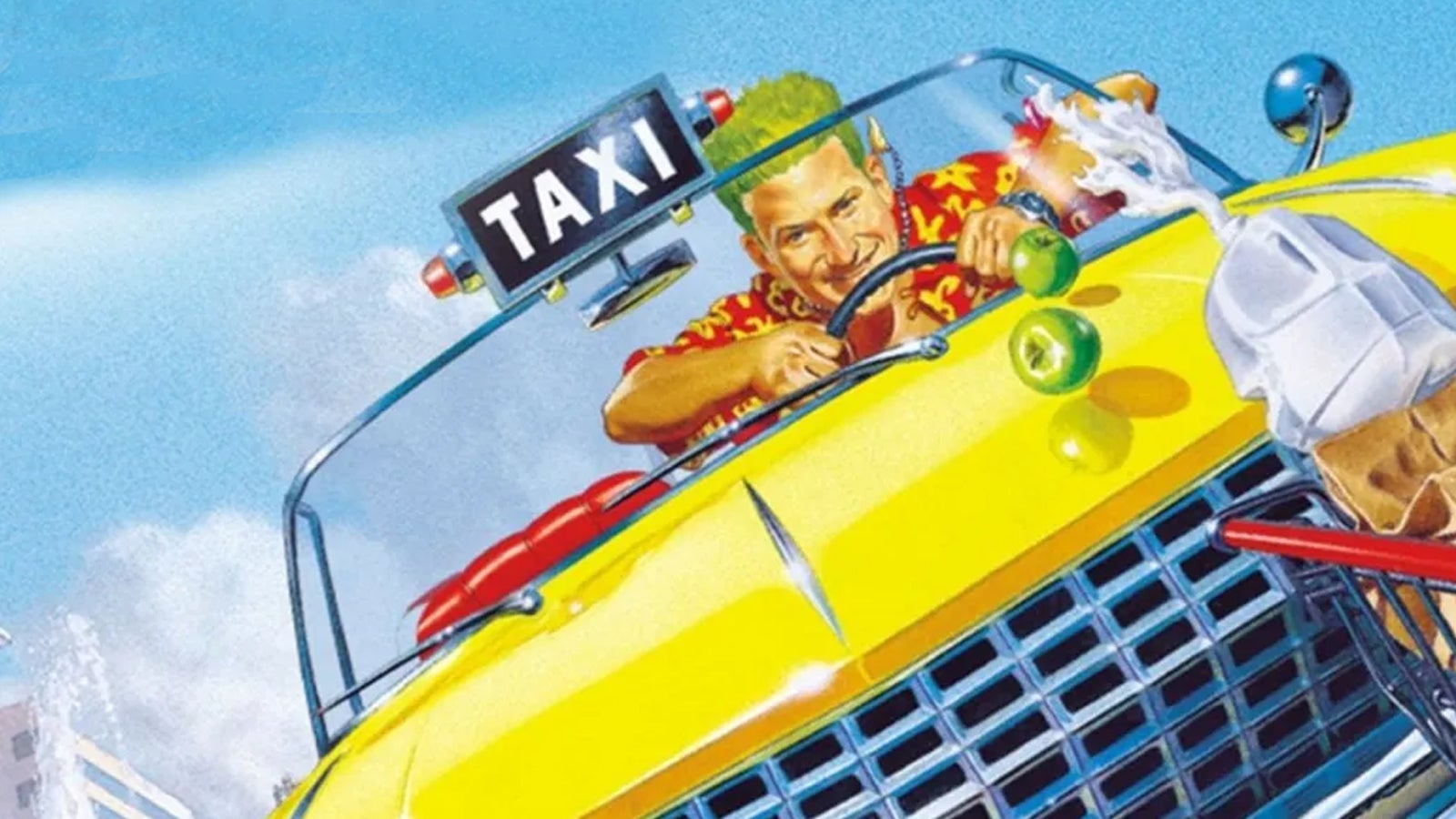 Bloomberg He claims these projects are the first to emerge from Sega’s mysterious Super Game initiative, and that two more, including a first-person shooter, are also under development.

The development of all of the above is still in its infancy, and Crazy Taxi is still ‘two or three years away’, despite the fact that it was being developed ‘more than a year ago’.

Sega aims to create live service games that will last for years, bring together large communities of players and be a steady source of revenue. In other words, Sega wants its own version of Fortnite.

It remains to be seen how these rethinkings will satisfy older fans of these dormant franchises.

Sega mentioned its Super Game project to investors for the first time in May last year, calling the initiative a “priority strategy” for the next five years.

last november Xbox and Sega have announced a “strategic alliance” for the Super Game project.which will use the Microsoft Azure cloud platform.

The Super Game will be “an important part of Sega’s medium- and long-term strategy,” the company said at the time, with games “focused on” global “,” online “,” community “and” resource use. ” . .IP ”.

Will there be NFT in these games? Sega appeared last year suspended the NFT program after a negative reaction to his original plans, but this month he described both “Cloud Games and NFT” as a “natural extension” for future games.