Cricket: more than a game for the new doctor of the Pakistani cricket team 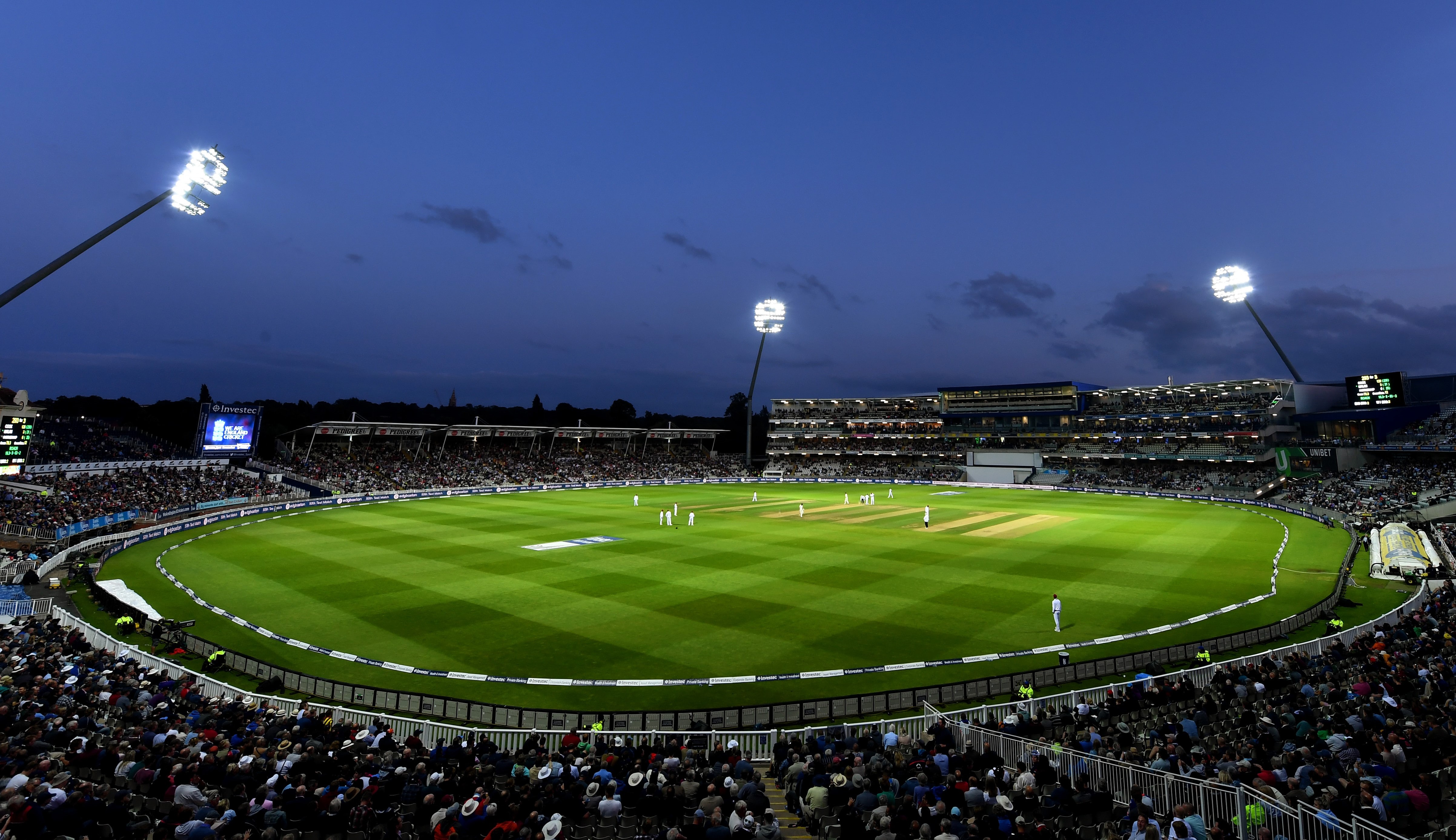 He decided to pursue his doctoral studies and approached Cricket Australia to discuss injury prevention ideas. “I went to Cricket Australia and said they were well covered internationally, but at a basic level, at the level of club cricket, not much work has been done. “There was not much basic data on why injuries, physical characteristics or risk factors, or how we can develop programs to mitigate those risks,” says Soomro.

“So I came up with a solution to develop an application where players can report injuries immediately, and I might prefer to visit the person before moving from ground to ground.” He also researched what other sports did to prevent injuries and collected data on 12,000 cricket players around the world – studying more than a million hours of cricket and more than a million articles on injuries.