Customs detected a fraudulent import of “junk technology” worth 1.5 million 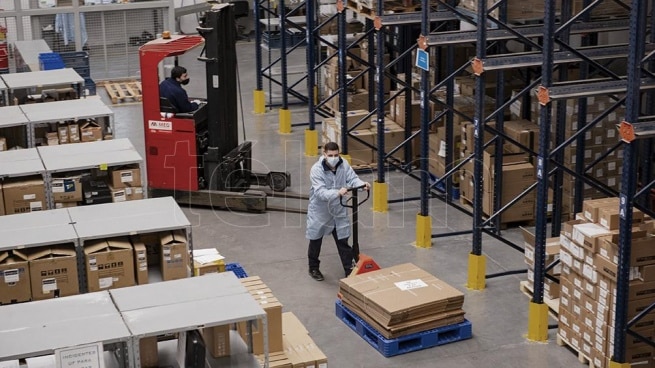 The General Directorate of Customs condemned in court the importation into the special Tierra del Fuego of supposed technical materials, which were actually simple empty boxes or “junk technology” intended to register fraudulent purchases for US dollars. . 1.5 million…

If we take into account the difference between the official and the liquidated dollar, allowing the transfer of 1.5 mln. An illegal 300 million USD would be received by the importing company. USD profit.Customs announced this Friday in a statement.

The goods originated in China but were invoiced by a foreign company based in Delaware, USA, registered in 2020. May 15

The customs noticed that the invoices for the shipments were issued in 2020. in March, two years before the “alleged importation” and two months before the establishment of the foreign trade company.

In view of this abnormality, the operation “went through the red channel and was thoroughly checked,” the statement said.

It was declared that the amount of imported technical waste amounted to 1.5 million. USD, although the actual value of the goods did not exceed USD 30,000 due to the residual value of the plastic and aluminum of the counterfeit devices.

Guillermo Michel, head of the General Directorate of Customs, said: “We must take care of reserves for production and job creation and not allow them to be used for irregular maneuvers aimed at removing dollars at official prices from the state.” ,

A criminal case has been filed in the Federal Court of Rio Grande, Tierra del Fuego, Antarctica and the South Atlantic Islands, and raids and legal measures have already been ordered.