Cyril Hanouna’s performance has been extended until at least 2026 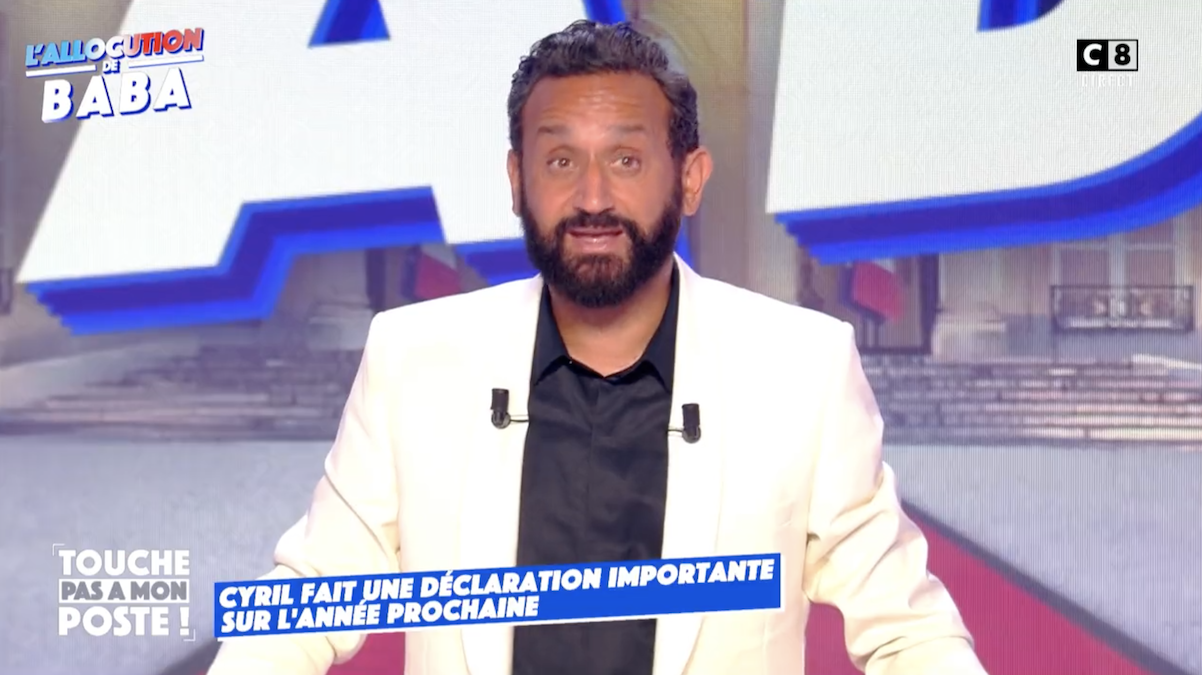 This Thursday, June 23, during the last “Don’t Touch My TV” Cyril Hanouna announced great news before the summer holidays. The C8 presenter has indeed claimed that the hit talk show is being broadcast live until 2026 to the delight of the show’s fans.

“We just wrapped the 9th season of Touche outside of my post. A season full of emotions, twists and turns. (…) Now is the time to look to the future,” he said very solemnly.

The 47-year-old presenter then added that he will be in charge of TPMP “also for the 2024-2025 and 2025-2026 season”. For at least four additional years, viewers will be able to find the entire team Monday through Friday C8 circuit.