Dancing with the stars: candidates, judges, dancers… All about the next edition 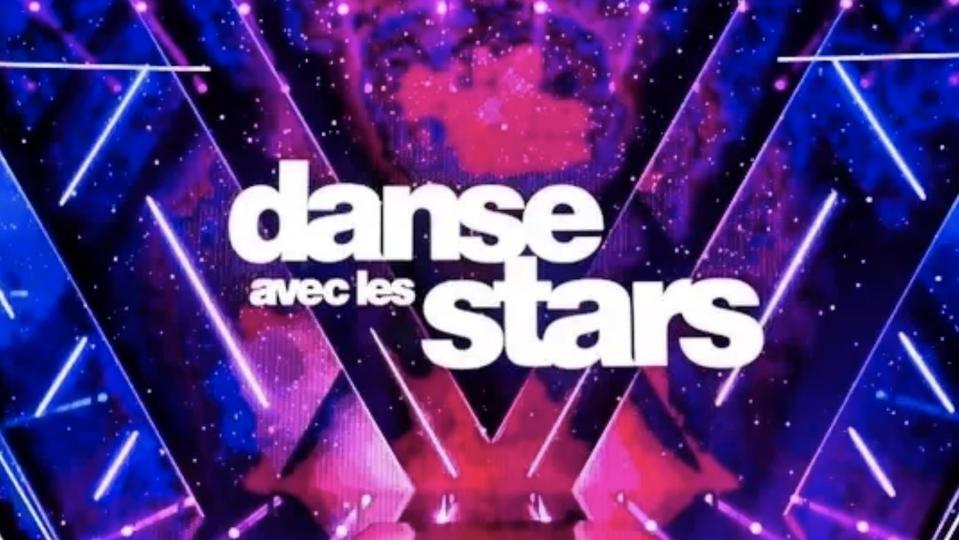 The first names of the new members of the 12th season of “Dancing with the Stars” have been announced.

The cast is expanding. The next edition of “Dancing with the Stars” begins to announce the names of those who will step on the dance floor next season.

On the jury side, dancer Christian Millettes announced on his networks that he is leaving the show. Just like Maxime Dereymez, who regrets not being able to celebrate what would have been his 12th season. Another up-and-comer, dancer, multiple winner and former judge of the show, Denista Ikonomova, who is rumored to be joining the cast of Star Academy, which will soon return to TF1.

Among the jurors, Jean-Paul Gaultier will not stop either. It is singer and last year’s finalist Bilal Hassani and star dancer Marie-Agnès Gilot who will take their place alongside star dancer François Al and the show’s historic judge Chris Marques.