Diamond League: new reforms in the heart of the busy season – rts.ch 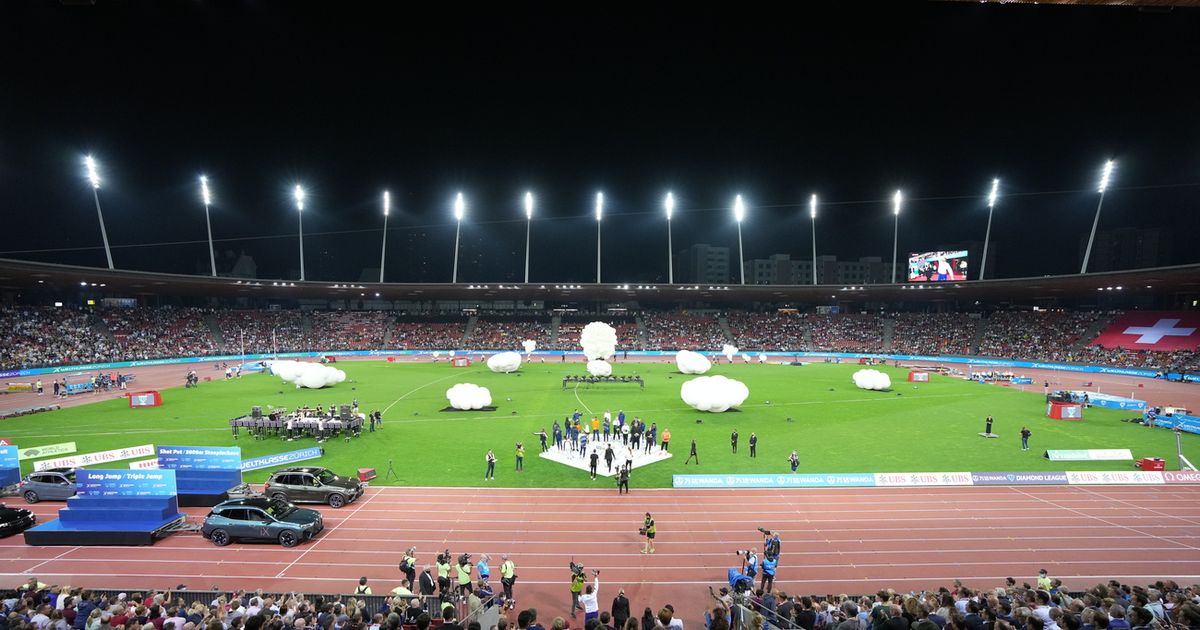 The Diamond League, which opens in Doha on Friday, kicks off an extremely tense season with at least 4 major championships in the program. Meetings compete for space.

In this context, World Athletics continues to redraw the outlines of the Diamond League to ensure the best participation. Thus, in addition to the lucrative overall score at the end of the 13 rounds, which ended in the finals in Zurich on 7-8 September, the Diamond League also distributes points that may allow non-minimum athletes to qualify for the main championship.

“Final 3” has been revisited

Two innovations on the track this year: a change to the highly controversial “Final 3” rule for jumps and throws, and a new method for detecting bite jumps. Therefore, the ranking in the competition will be determined based on the best performance in the whole competition, and not only as in the last test last year, gathering the first 3 after 5 attempts.

The “Final 3” principle is definitely maintained, only the first 3 out of 5 attempts are eligible for 6th place. But this will be a kind of bonus and no longer a justice of the peace. Its first goal will be to highlight all 3 finalists, and all other competitions in the stadium will be suspended for the duration of these final attempts.

As for the validity of the jumps, so far a bite attempt has been found after the mark, which the athlete was able to leave on the plasticine board. However, World Athletics found that some cheated by lifting the toe of a shoe, allowing them to cross the border without a trace. Therefore, in future properly equipped meetings, it is an electronic system that will tell you whether the jump is valid or not.