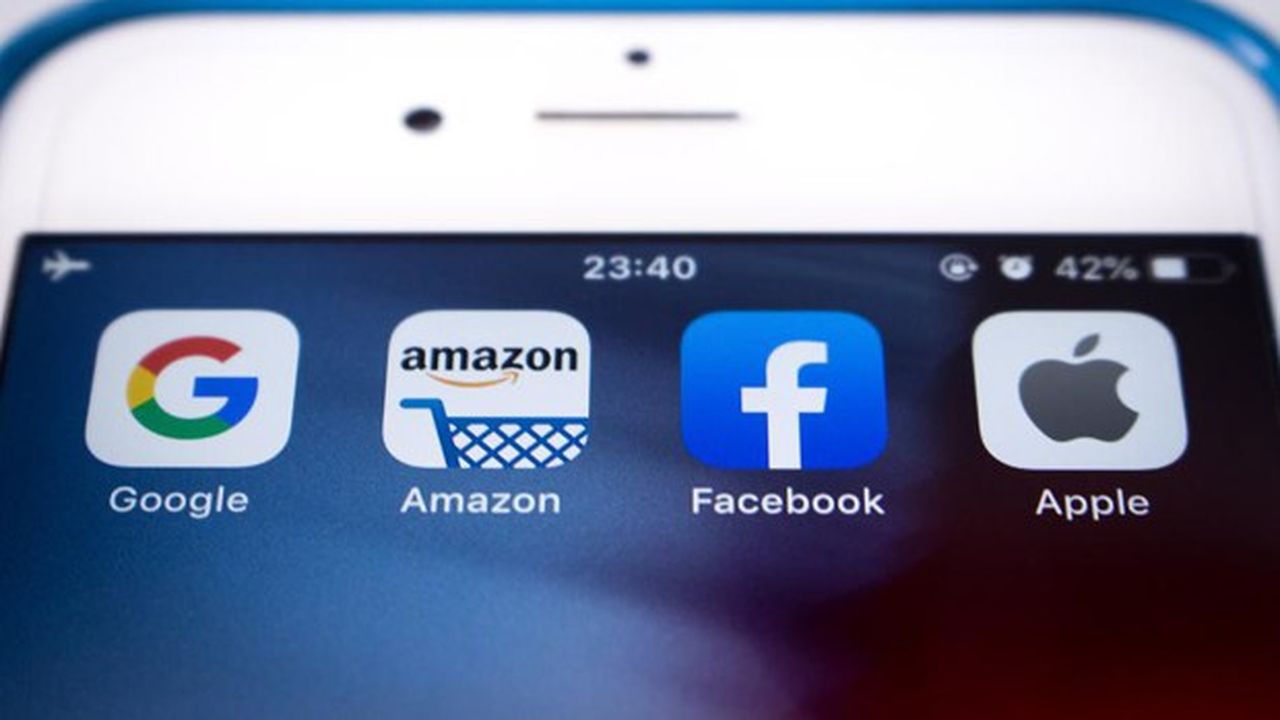 Do you think the European DMA and DSA texts meet the challenge?

These are texts that mark a real fold. Four or five years ago, no one would have believed that Europe could come up with such texts. It is therefore undeniable that the European Union, realizing that it has missed the digital revolution, is now taking a major step forward in terms of regulation.

But make no mistake. Resisting the American digital giants in a covert way, these two texts also serve political purposes. This is true of France, which has been very supportive of them and which sees the digital agenda as a way forward for Europe. And on a larger scale in the EU, which is looking with less and less suspicion at what it used to see as protectionism.

These texts are intended to create a more balanced competitive environment between players in order to highlight Gafam ‘s competitors, especially in Europe. Will they reach their goal?

The DMA is a new law that is much stricter and much stricter than the competition law. This right should enable the European Commission to provide stronger resources than it currently has to combat anti-competitive practices.

However, we must not deceive ourselves. These texts are not credible in themselves, contrary to what has sometimes been said quickly – even if the goal is laudable – to create a European Gafam. Because one thing is to be tougher with the American giants. It is a completely different matter to build their European alter ego.

It must be remembered that the EU is first and foremost a standard setter. And it is true that the standard is important. However, Apple, Facebook, Google, Amazon and Microsoft are making progress, which we know is due to a number of factors that make the EU very poor.

In this case, the extraordinary capacity for innovation that exists in the United States is possible, but not created by regulation. What has contributed to Gafam’s success is, first and foremost, an entrepreneurial spirit, venture capital, attractive taxes, in short, many factors that are lacking in Europe.

Example: I recently read that Gafam’s investment in 2021 alone was around $ 300 billion. If we compare this amount with Europe’s next-generation plan of 750 billion, in which about a third of it is reserved for the digital sector for the whole of Europe over six years, it is confusing, isn’t it?

We have reservations about the means that the European Union has put in place to implement these texts. What do you think?

Texts are one thing. Their implementation is different. I believe that the subject is both quantitative and qualitative. The EU will need abundant and highly competent human resources to implement these texts. However, there appears to be limited staff reinforcement.

As far as the qualitative dimension is concerned, we are facing a challenge that the EU is facing in other sectors, such as finance: the best in the digital field is the digital economy. In addition, as far as the DSA is concerned, the digital giants will indeed play an important role in policing, and this role needs to be calibrated.

I would add that, in so far as the purpose of the political demonstration has undoubtedly prevailed over the readability and quality of the texts, the DMA and the DSA are compromises which open the door to many interpretations and, consequently, to legal proceedings and thus delays. The term “gatekeeper”, which is a DMA key, is defined on two pages!

Therefore, if the implementation of the DMA and DSA promises to be promising for lawyers, and if the American companies concerned have the heartbeat and the means to defend themselves – it is not illegal – there is a risk that the EU will pay in a few years for thinking too much this will be followed by management. We must also not forget that, in the end, the true limits of these new standards will be determined by the European Court of Justice.

Yes, it was not easy. But when running such an ambitious project, sometimes you have to be able to take the time: you can’t build a cathedral in two years! It seems to me that the European institutions, consciously or not, have supported the political message. And it is very clear: Europe wants to take its destiny into its own hands in digital matters, even if it means upsetting America’s allies.

The European Commission hopes that its new package will inspire the US … Will that be the case?

Hard to say. The truth is that competition authorities respect and cooperate with each other. The whole American question is to find a balance between the need for the competition they are attached to and the awareness that gafami are also their world champions. I believe that the key to the answer lies in the companies themselves. If they continue to innovate, which is also the clearest sign of competitive pressure, they have nothing to worry about.