Easter – behind the scenes of the chocolate master workshop in Epinal 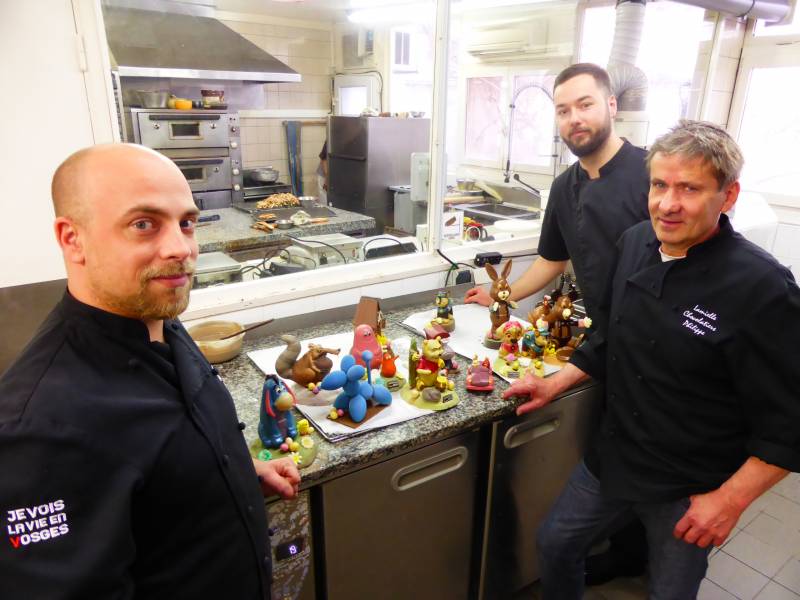 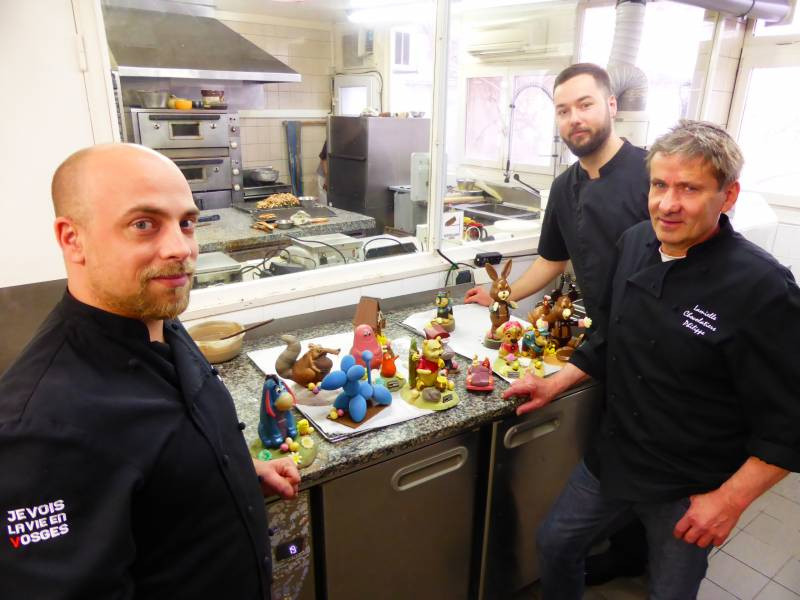 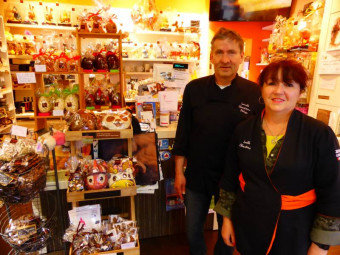 Throughout the months, the chocolate makers have been actively preparing for one of the biggest times of the year – Easter. Lamielle’s Epinal chocolate factory offers plenty to offer for all gourmets. During this period, the Spinalian store will sell thousands of units.

As beautiful as good

This corresponds to 2-3 tonnes of chocolate each year. “We are looking for creative ideas and themes for the year, which we will use for Easter, and we will start preparing the forms 1-2 months before that. » comments Philippe Lamielle. Works in which it decreases in dark, milk or white chocolate. The meticulous work of the chocolate maker Lamielle and his team. A chocolate worker from Spinalia takes us on a tour of the workshop and presents the secrets of its production. 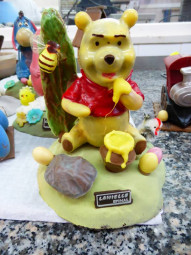 On the occasion of the Easter holidays, Spinalia chocolate maker Philippe Lamielle produces eggs of several sizes and small pralines. We also find traditional castings for chickens, rabbits and bells. However, chocolate manufacturers especially like to produce chocolate sculptures in XXL format and unique pieces: balloon dog, crab, patrol, Eeyore, Winnie the Pooh with his pot of honey, Scrat on ice with his deep … “We are always trying to revive our creations”. Divine! A creation that can be enjoyed in moderation.

“These are all unique creations that take a lot of time and are made in very small quantities.” Explains chocolate maker Philippe Lamielle. All rooms are filled with thirty types of chocolate. “We don’t add fried food to our creations, only made chocolates” He continued.

Which Easter chocolate will make you give up? Better dark chocolate or milk chocolate? It’s time to choose!

Chocolate makers use a hardening machine to warm the chocolate to temperature and process it. When 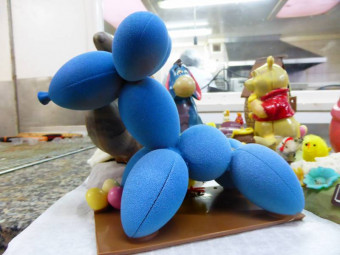 the chocolate is ready to work, everything is done by hand. There are two ways to decorate chocolates: with a brush and a pistol. “We mix cocoa with 100% natural paint and sprinkle it on items such as a balloon dog or a crab. This gives a flocking with a velvety effect. We diversify the decorations to please all customers. » Explains the chocolate worker.

In the store, the effect is guaranteed, among the decorated eggs, chickens and rabbits it is not difficult to imagine an Easter egg hunt with children.

A story from father to son

Chocolate has been a family affair many times in the Lamielle family. Founded since 1964 on Rue Rualménil, in the heart of Epinal, Maison Lamielle’s chocolate candies from father to son constantly offer new gourmet creations. Initially, René Lamielle’s workshop produced one of the gourmet works, and his wife took care of the sales in the store. 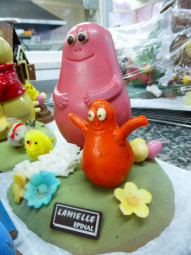