Elon Musk says engagement on Twitter is “much lower” recently amid legal battle. 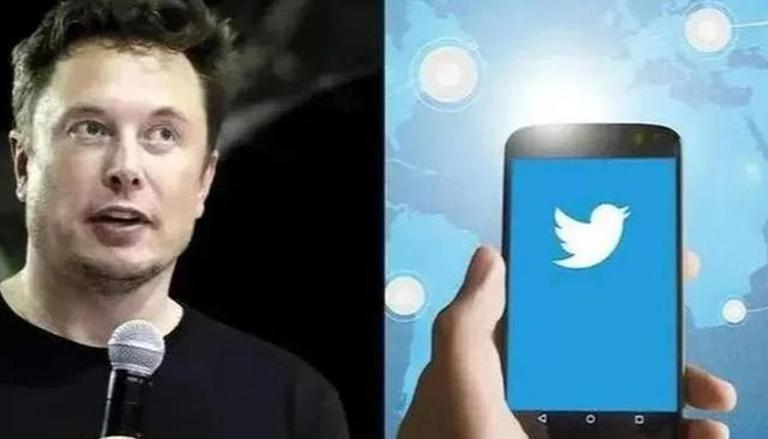 Following the recent spat between Elon Musk and Twitter, the Tesla CEO said that interactions with almost all of his Twitter accounts have decreased recently.

In recent weeks and days, interactions with almost all Twitter accounts seem to have been much lower. Accurate?

But Musk’s followers were determined to poke fun at him, with one user commenting: “No Elon. We’re just actively ignoring you. Also, are you so vain that you measure your life in degrees of Twitter interaction? “

Elon Musk, the CEO of SpaceX, first offered a staggering $44 billion to acquire Twitter amid a flurry of rumors and uncertainty, but he eventually backed out of the deal due to the number of fake accounts on social media.

In June of this year, Twitter reportedly agreed to share all information about spam or “bot accounts.” But the world’s richest man decided to back out of the deal. Following this announcement by the Tesla executive, a microblogging site filed a lawsuit against Musk a few days ago. Twitter even filed a motion to expedite the process, asking for a four-day trial in September.

Details of the lawsuit were not immediately released because it was filed just before the 5 p.m. deadline, but the article said the court filings will be released next week.

(With inputs from ANI)