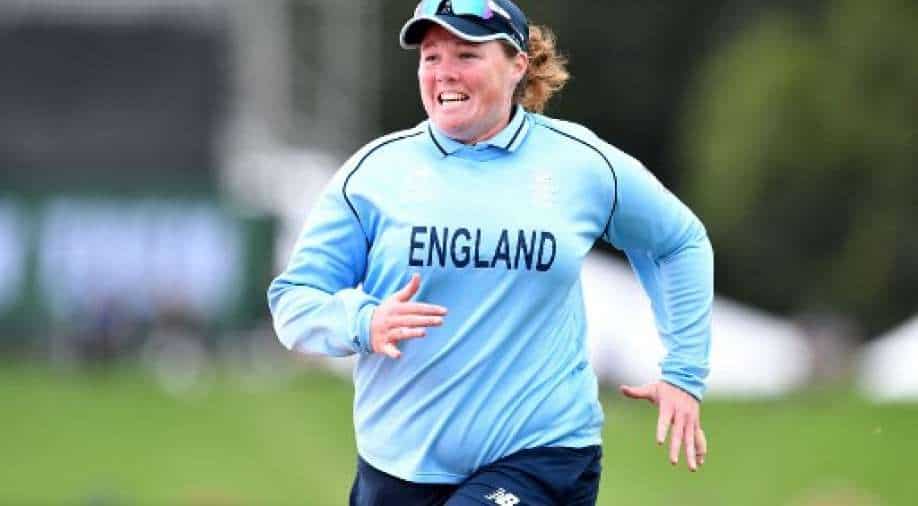 The English World Cup player, World Cup winner Anya Shrubsole, announced that she had left international cricket at the age of 30, the local cricket board (ECB) announced on Thursday.

Shrubsole was part of two teams of world champions in 2009 and 2017, with the latter playing a major role as she scored six goals to secure a nine-time victory over India in the final.

“I am extremely honored to have been able to represent my country for the last 14 years,” Shrubsole said in a statement.

“It was an honor for me to participate in women’s cricket at a time of such growth, but it is already clear to me that it is moving forward faster than I can keep up, so it is time for me to resign. “

Shrubsole will continue to play domestic cricket in the Rachael Heyhoe Flint Trophy, Charlotte Edwards Cup and The Hundred.

“Her longevity, skill and influence on the new and old ball are a testament to her work ethic and commitment over so many years.”

Shrubsole’s last appearance in England came after their 71-run defeat from Australia in the Women’s World Cup final earlier this month, in which they scored three goals.