Enthusiasm for metaversion is strongest in emerging countries 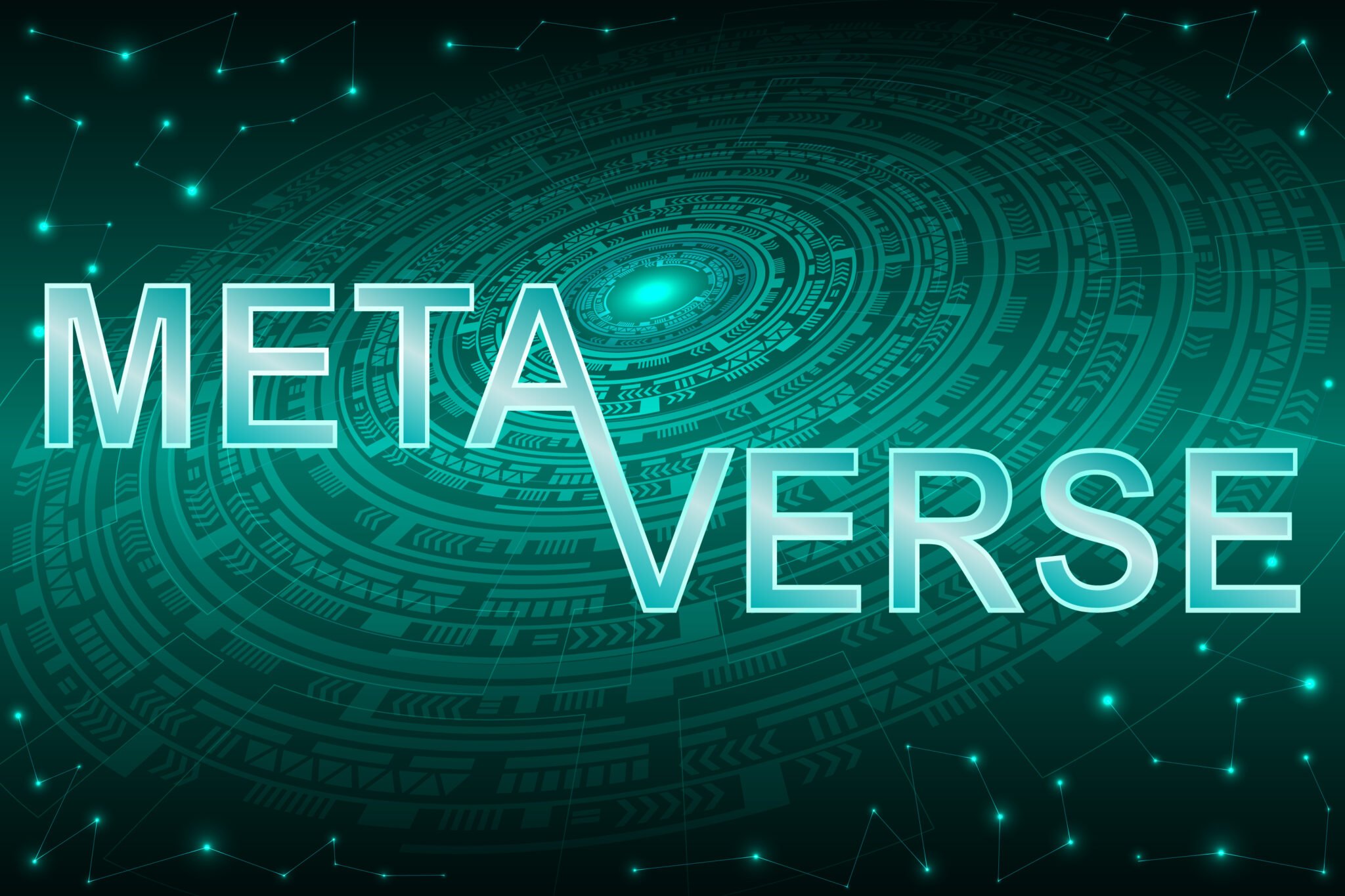 Ipsos conducted a global survey on the metaverse for the World Economic Forum. This survey reveals that the global community is fragmented due to the level of enthusiasm for new technologies.

An Ips survey shows that about half of adults in 29 countries say they know about metaverse (52%) and have positive feelings about using augmented reality in their daily lives (50%). However, the key information obtained from this survey relates to the large differences in knowledge and interest in these new technologies between different countries and demographic groups.

This is one of the paradoxes revealed by this survey: in developing countries, enthusiasm for augmented reality is much higher than in most high-income countries. In China, India, Peru, Saudi Arabia and Colombia, more than two-thirds of respondents say they feel positive about getting involved. In contrast, this is the case for less than a third in Japan, the United Kingdom, Belgium, Canada, France and Germany.

We find a fairly similar pattern of opinion distribution in terms of familiarity with virtual reality, augmented reality, and metaverse. More than two-thirds of respondents in Turkey, India, China and South Korea say they are at least slightly familiar with the metaverse, and less than a third in Poland, France, Belgium, Germany and the United States.

It should be added that certain demographic categories have shown a greater interest and willingness to use new technologies than others: as a result, young adults, people with a high level of education and men are significantly more interested and willing to use new technologies than others. among older people, people without higher education and women.

Despite the differences in interests mentioned above, one thing seems to require a greater consensus, and that is the impact of metaversion on life. Indeed, a global audience widely expects that various metaversion programs, using augmented reality, will dramatically change people’s lives in the future. in particular, virtual learning (an average of 66% in 29 countries), digital entertainment in virtual reality and virtual work environments.

Expectations about the impact of metaversion programs also vary across countries and demographics, following the same pattern as “favoritism” to augmented reality. However, the differences are not so pronounced, which shows that whether they are waiting for it or not, most people expect their lives to be strongly affected by new technologies in the coming years.

This survey of Ipsa, in addition to the paradoxical difference of opinion it highlights, brings us back to a fact we can forget: the nature of the metauniverse, which will soon change several aspects of our daily lives. Perhaps this, more than an NFT, will inspire a new life for the cryptocurrency ecosystem economy.

Get a cryptocurrency world news feed by subscribing to our new daily and weekly newsletter service so you don’t miss a single one on Cointribune!

It didn’t nearly stifle my enthusiasm, and the failed investment in cryptocurrency in 2017 only boosted my enthusiasm. So I decided to study and understand the chain of blocks and the many ways to use it, and use my pen to convey information related to this ecosystem.