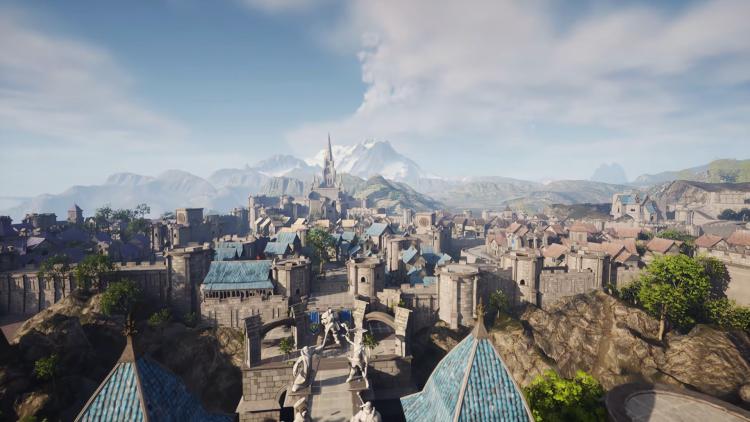 YouTube channel author Daniel L has released a new video for World of Warcraft. In it, he showed what the iconic locations from the famous MMORPG Unreal Engine 4 engine with beam tracking technology might look like. The resources and materials were not created by the enthusiast himself, but only selected from various sources, which he indicated below the video.


The video shows the following locations: Stormwind’s human capital, a town in the woods of Elvin called Goldshire, Duskwood and Grizzly Hills as a prize. It is clear from the first shots that Daniel L tried to carefully inherit the original source. The enthusiast, for example, was able to portray Stormwind as a majestic and large city with many stone buildings, blue roofs and Alliance flags. Twilight Forest turned out to be even more mysterious and charming than World of Warcraft from Blizzard Entertainment. Ray tracing technology helped achieve this effect, which provided soft shadows and real-time global lighting.

Many users liked Daniel L’s video. In their comments, people noted that World of Warcraft’s local Unreal Engine 4 looks great. And one of the most popular records is: “If it looked like that, I’d play WoW for another 16 years”.


If you notice an error, highlight it with the mouse and press CTRL + ENTER.