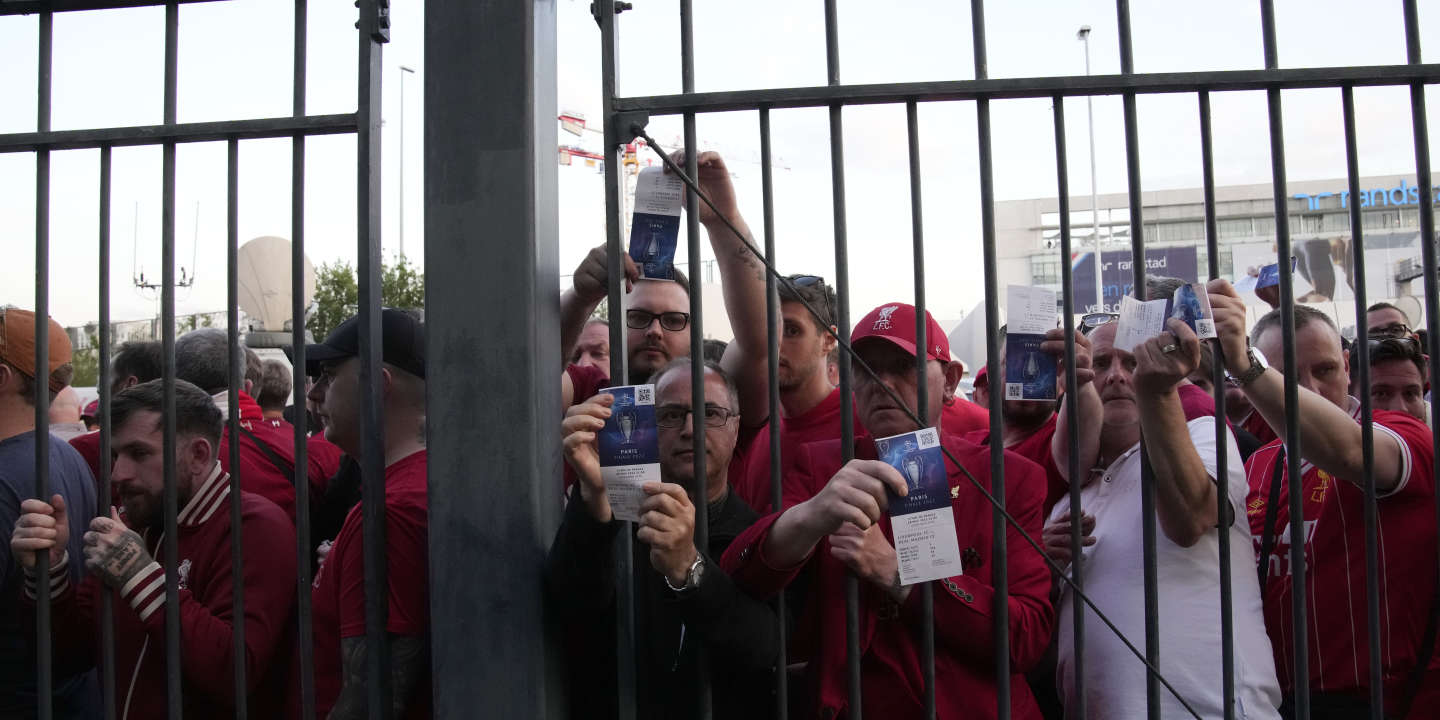 If he is not a candidate in the legislature, François Hollande is still trying to survive in this campaign. The former Socialist president and his prime minister, Bernard Casenev, went to Donzenak, Korea, on Monday to attend a public meeting to support Annik Teil (ex-PS), a dissident candidate in the constituency. In this first constituency in Cores, where François Hollande was a Member for twenty years (1988-1993 and 1997-2012), the New People’s, Ecological and Social Union (Nupes) nominates LFI candidates Sandrin Do.

In front of the press, Mr Holland, in opposition to this left-wing agreement, specifically attacked the Nupe program. “Let’s imagine that there is a majority of NUPE, this program, given the importance of the expenditure it entails, given the promises, would be contrary to reality and would not be feasible.”, he specifically said. “All measures [de la Nupes] may be defended separately, but (…) put together, put an end to the end, lead to the impossible.insisted Mr Holland.

In front of about sixty activists present on Monday night, the former president was proud “pluralism” and “reliability” no “left government”. “All these years, when I was elected, there were always several candidates on the left.”he remembered believing it “The left of responsibility is always what allows everyone on the left to win”. Before the warning:

“If we stay in certain forms, the far right, the radical left and the central bloc, we will repeat what we had in the last presidential election and what the French are accepting less and less: we will vote against, not vote for, with no chance of gaining power.”