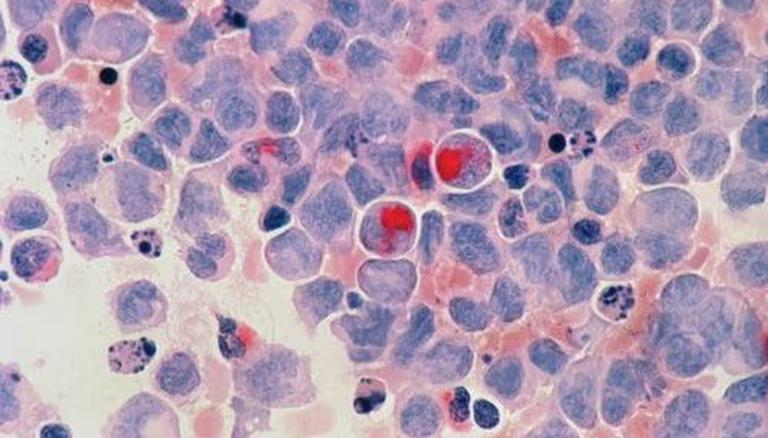 With significant advances in cancer treatment, experts in various fields have joined forces to develop a new type of tumor removal technique. This method, called photoimmunotherapy, uses light to make cancer cells grow in the dark, so doctors can remove these cells.

According to GuardianThis light-activated therapy was developed by a team of European engineers, physicists, neurosurgeons, biologists and immunologists and has recently been tested in mice with glioblastoma, a type of brain cancer.

This form of therapy uses lasers that illuminate the tumor in the area of ​​the cancer and allow the cells to be removed more than is possible with other treatments. There are currently four types of cancer treatment – surgery, chemotherapy, radiotherapy and immunotherapy – and collaborators in a recent study are confident that photoimmunotherapy will be the fifth. In the new treatment, scientists are using engineering protein molecules called ‘binding’. These additives are then combined with a fluorescent molecule called IR700 and injected into mice.

Inside the mice, the molecular compound bound very precisely to a target protein called EGFR. In the next stage, the experts illuminated the compound with laser light, which made the dye glow, allowing doctors to remove the highlighted cancer cells. The laser was then switched to near-infrared, which caused antitumor activity and destroyed the remaining cells.

Mice with glioblastoma, one of the most aggressive forms of brain cancer, were used in a study led by the Cancer Research Institute in London. During photoimmunotherapy, the researchers found that this method illuminates even the smallest cancer cells. The remaining cells that were left were killed after surgery. Interestingly, experts have also found that this form of treatment may force the immune system to target the same cancer cells, suggesting that it will be protected against glioblastoma in the future.

“Brain cancers, such as glioblastoma, can be difficult to treat and, unfortunately, patients have too few treatment options,” said study leader Gabriela Kramer-Marek. Guardian. “Surgery is complicated by the location of the tumors, so new ways to see the tumor cells that need to be removed during surgery and to treat the remaining cancer cells that remain later could be very helpful,” she added.

Charles Evans, head of research information at Cancer Research UK, said the new treatment could help people live longer after being treated for cancer. However, he added that he has to overcome some technical challenges.