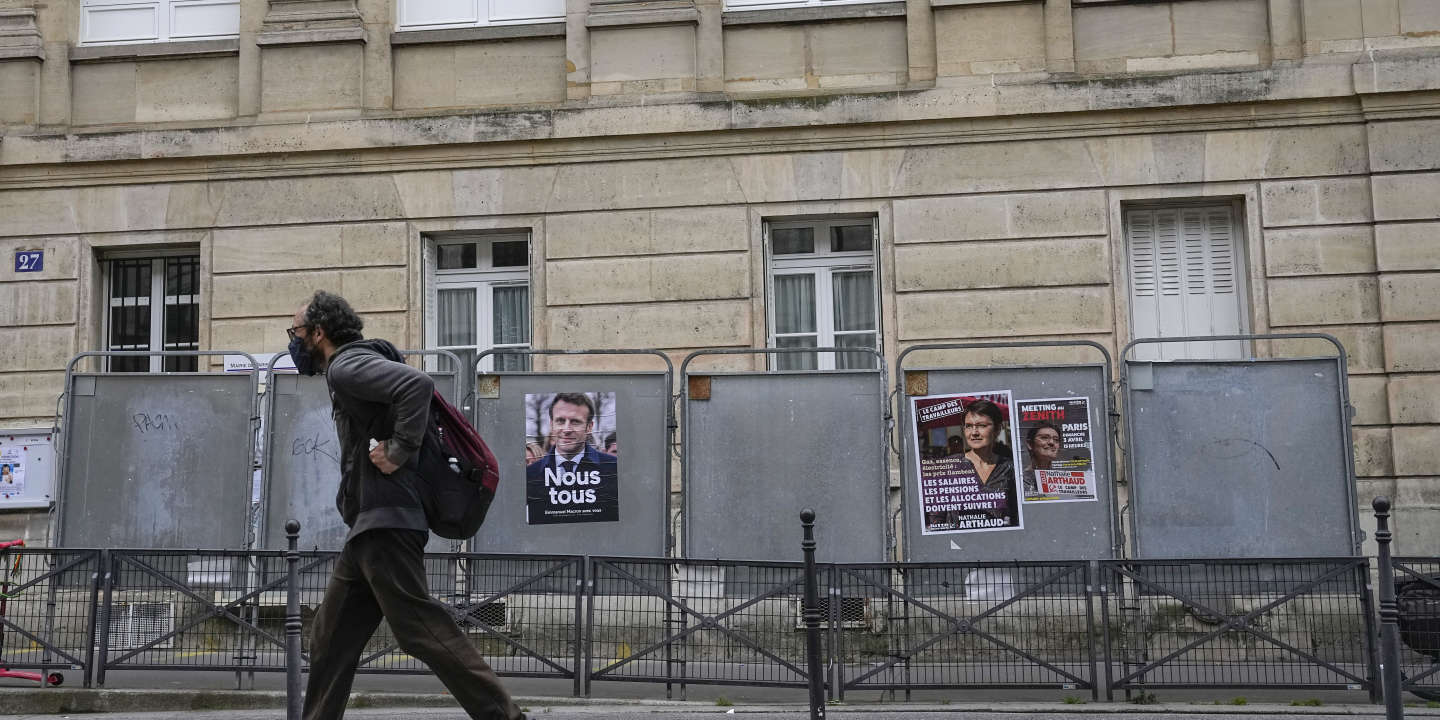 In the World Archives: In 2012, Nicolas Sarkozy tries to convince the popular electorate

In this live election campaign, we recall one of the highlights of the last presidential election every day with an article The world. Let’s go back ten years ago today … to April 6, 2012.

At the beginning of April 2012, Nicolas Sarkozy put the bar on the people. It was because he understood, as our journalist Arnaud Leparmentier says, that “Conquest of the People’s Voter” is she “the only chance to be re-elected”in the face of the very socialist François Hollande, who proposed taxing at least 75% of income in excess of one million euros. The outgoing president reacted by proposing “Taxation of exiles”. In addition, “Anyone who hates referendums suddenly suggests consulting with the French directly.”

In order to get closer to the voters, the head of state also intends to talk to them about cars. He is playing with the idea of ​​reducing the cost of driving licenses and reducing the time it takes to obtain these rights. “open sesame for active life”as described by Home Secretary Claude Gant.

Another idea on the table, a gasoline check, is comparable to meal vouchers funded by employers and the state. But at the top of the country the theme is divided: “clean politics”such as Counselor Patrick Buisson, wants “specific gestures for the humble and rural population”while “budget” give up “subsidize petrol”preferring to try, up, to lower prices. “A petrol check in itself is stupid, but you have to pay for winning an election.” comments brutally close to the head of state. Too stupid or too expensive to pay seems to be Nicolas Sarkozy, who will eventually leave the track.