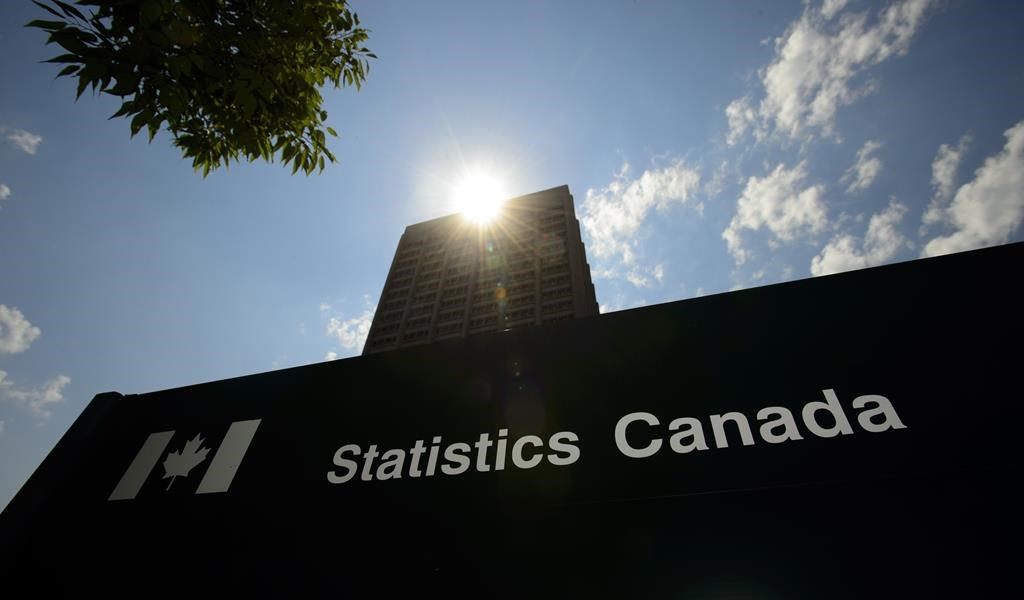 TORONTO – Five things you need to look out for in the Canadian business world this coming week:

The Bureau of Statistics of Canada will report gross domestic product data for March and the first quarter as a whole on Tuesday. The agency’s early estimate for March indicated 0.5 per cent growth in the month after rising 1.1 per cent in February.

The Bank of Canada will announce its interest rate on Wednesday. Economists expect the central bank to raise its target interest rate by half a percentage point to 1.5 percent. Bank of Canada Deputy Governor Paul Beaudry is scheduled to give a speech and press conference on Thursday.

Laurentian Bank of Canada will release results for the second quarter and hold a conference call with financial analysts on Wednesday morning. The Bank is working to renovate its retail business as part of a major turnaround plan.

Data on home sales for some of Canada’s largest cities are expected this week. Calgary is expected to report its May sales results on Wednesday, followed by Greater Vancouver on Thursday. Montreal and Toronto will announce their results on Friday.

Lululemon Athletica Inc. will release results for the first quarter after markets close and hold a conference call with financial analysts on Thursday. The retailer said last month that it intends to double its 2021 revenue by 2026.

This report by The Canadian Press was first published on May 29, 2022.