Florida is voting to punish Disney for being too progressive 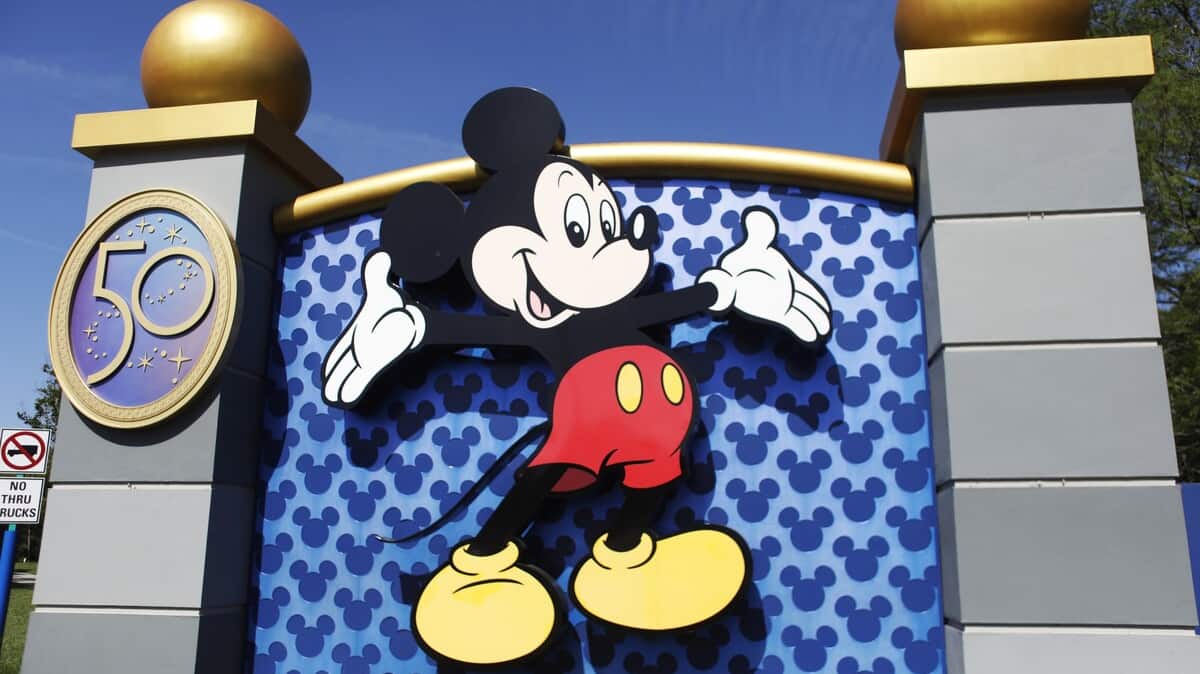 The Florida legislature on Thursday passed a law repealing the favorable status of Disney World, an entertainment giant defending certain progressive topics that were not appreciated by elected Republicans.

The text was now due to be signed into law by conservative Florida governor Ron DeSantis, whose relationship with Disney has recently waned, even though the company is operating as a tourist magnet in its sunny state.

Mr DeSantis cannot digest the fact that Disney CEO Bob Chapek has publicly spoken out against a law he has initiated banning the teaching of sexual orientation or gender identity in elementary school.

Two houses of parliament in the Tallahassee capital voted in favor of the bill: the Senate voted 23 against 16 on Wednesday, and the House of Representatives voted 70 against 38 on Thursday.

A special text point was granted to Disney when the Disney World leisure site was built in the 1960s. It gives the entertainment giant a great deal of local management autonomy and is exempt from many state rules.

This theme park near Orlando is one of the most visited in the world.

Relations between Ron DeSantis and Disney have not always been strained, with Disney World employing more than 75,000 people and contributing financially to the Republican candidate’s campaign, not to mention the Democratic camp.

But now they have deteriorated and the giant has suspended this election funding.