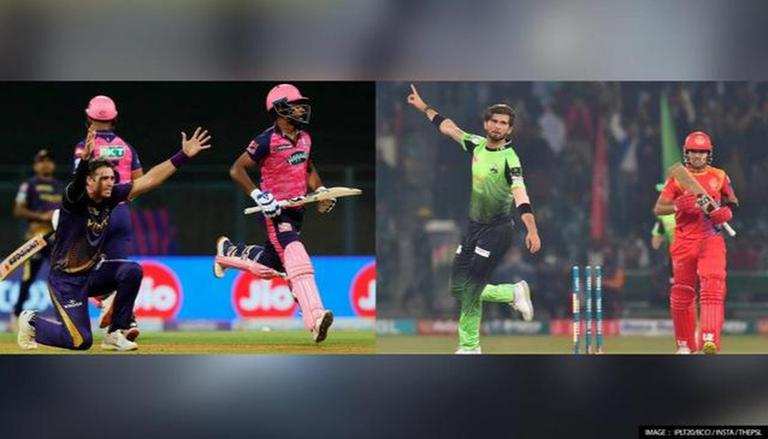 The Indian Premier League, rich in cash, has established itself as one of the best sports leagues in the world. Despite the success of various T20 leagues around the world, the IPL has set its own standard among cricketers around the world who are looking for contracts. Former Pakistani captain Salman Butt has now said that Pakistan’s Super League (PSL) officials must stop aspiring for the league to resemble the IPL, saying it is unnecessary and there is no logic behind it.

While the IPL 2022 season is in full swing, the PSL has not yet begun a new season. While IPL remains the most competitive cricket league in the world, the Pakistan Cricket Board (PCB) has been running its own T20 league for several years with fans and former cricketers and experts who compare the two tournaments over and over again. During an interview with the YouTube channel, Salman Butt said that the IPL works at a different level and that a comparison between the PSL and the IPL should be avoided.

As the PSL is doing well, Salman Butt said: “Developing hostility with players or trying to be like an IPL is useless and it makes no sense. It is better to calm down and keep your limits. Limits are whatever resources we have, we do our best. Franchises are trying their best and many times have given players extra money. “

He added: “I feel that both leagues take care of their players well enough and no one has complained about PSL. PSL pays 70% of the deposit. So there is no good. But we can only spend so much and we should look at it that way. There is no point in constantly comparing it. “

An IPL is financially better than a PSL

The head of the PCB recently launched the idea of ​​switching the PSL from a draft to a player auction system to attract the best players in the world, but Salman Butt said the IPL is the strongest financially. He said: “It is good that you are choosing something excellent for quality assurance. You can’t blame franchisees or recruiters for not all cricket players coming. It is essential that players choose where they get the most money. Cricket players opt for the league where they are most valued. Therefore, such comparisons are unnecessary. In terms of cricket, our quality is very good. “

He added: “Given the resources we have, it is one of the best leagues in the world. It is useless to compare the financial side of any league with the IPL because they are at a different level. As a result, they could gain anyone. The result is that when you “players will be careful about their condition or mental state, because they have to perform in the IPL, they have to face it. It is natural for players to think about losing money.”