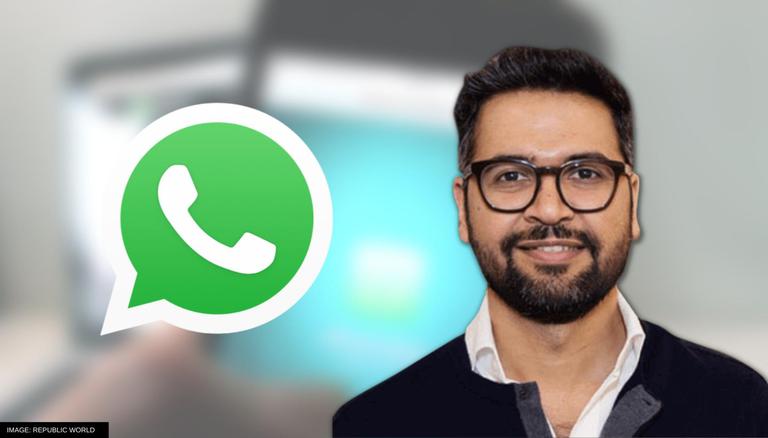 Former WhatsApp business manager Neeraj Arora has spoken to his official Twitter handle and expressed his views on the acquisition of WhatsApp on Facebook. Facebook (now Meta) acquired the instant messaging platform back in 2014. Nearly eight years have passed since the platform was sold for $ 22 billion. But Arora says he regrets helping to sell Facebook.

In a series of Twitter posts, Arora explains how in 2011 joined WhatsApp as a business manager. Over the next two years, Facebook repeatedly approached WhatsApp with the clear intention of acquiring the platform. Initially, members of the WhatsApp team decided to reject the offer, but Zuckerberg responded with a convincing offer that aligned the motives for acquiring Facebook with the philosophy of the WhatsApp board.

Neeraj Arora explains one of the largest acquisitions of technology ever

2014 Facebook said in the terms of the acquisition that it would provide full end-to-end support for encryption, never show ads on the platform, and give room to Jan Koum, one of the founders of WhatsApp. terms. Arora then shares an image with a sheet of paper with handwritten words that read “No ads! No games! No tricks!” indicating how WhatsApp was going to work. WhatsApp defended these values ​​with its acquisition.

WhatsApp made money by charging users $ 1 to download the app.

And Facebook (said they did) supported our mission and vision.

Arora mentions on Twitter that WhatsApp has made three demands in front of Facebook: Facebook, as WhatsApp’s flagship company, will never receive user data, display ads on the platform, and never monitor multiple platforms. Although Facebook initially agreed to these terms and the acquisition took place for a whopping $ 22 billion.

Regretting that he spoke out in favor of selling the company to Facebook, Arora says that “at first, no one knew that Facebook would become a Frankenstein monster, swallowing up consumer data and cutting out dirty money.” Arora also hints that the acquisition regrets not he alone. He concludes his Twitter topic by saying, “For a technology ecosystem to evolve, we need to talk about how distorted business models lead to well-thought-out products, services, and ideas.

Technology companies have to admit they did the wrong thing.

No one knew at first that Facebook would become a Frankenstein monster that swallowed up consumer data and spit out dirty money.