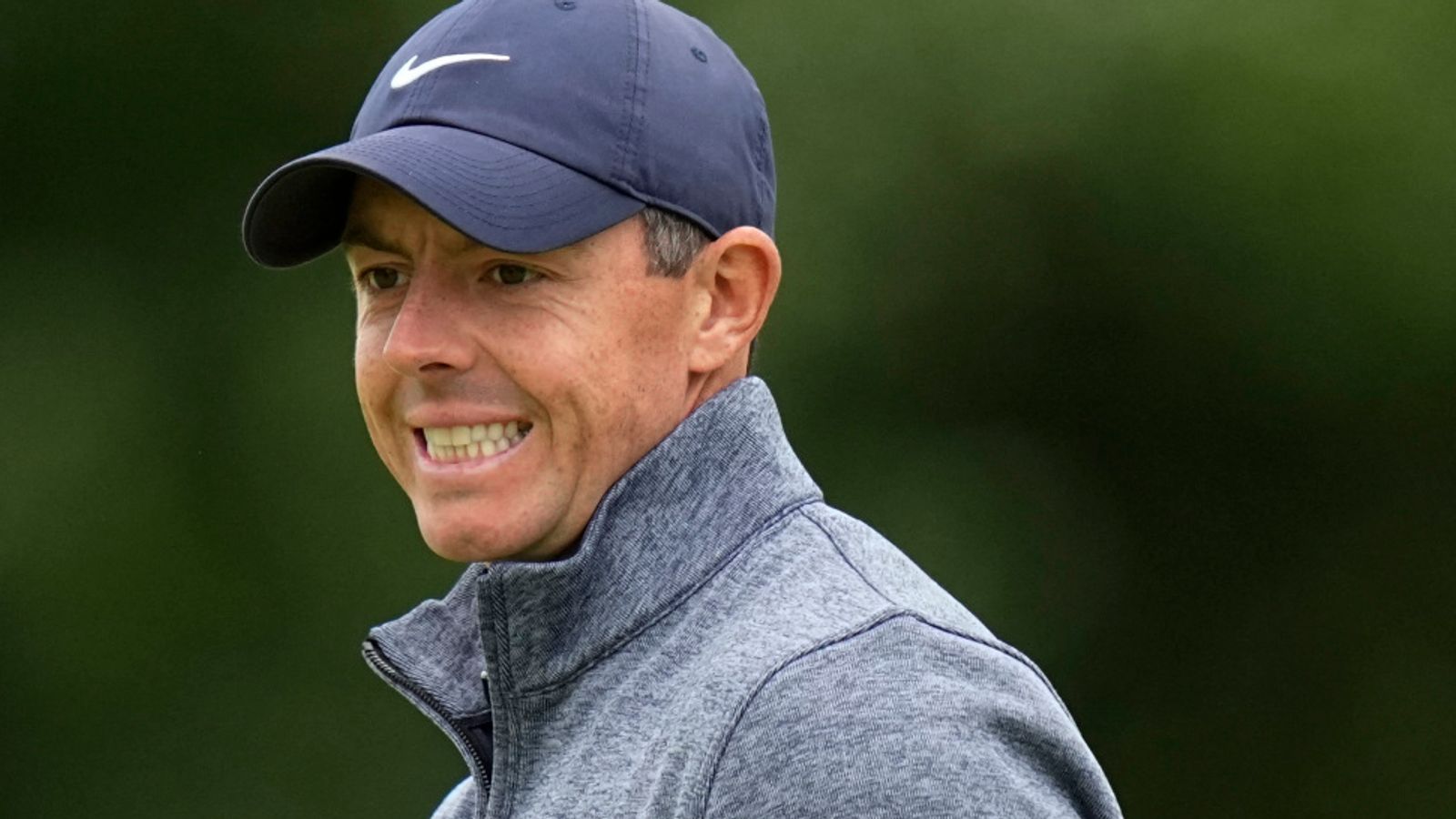 It’s another busy week of live sports at Sky Sports, with the opening round of the RBC Canadian Open and Scandinavian Mixed tournaments available through our free live broadcast.

Rory McIlroy is among the first to begin defending his title at St George’s Golf Club, three years after a major victory, with world team Scottie Scheffler also in action as he marries his fifth PGA Tour victory of the season.

If that’s not enough, there’s also free coverage of the mixed DP World Tour and Ladies European Tour events organized by Henrik Stenson and Annika Sorenstam in Sweden, where men and women compete against each other on the same golf course.

The two events are part of a four-time live golf tournament on Sky Sports this week, with additional coverage from the Shoprite LPGA Classic and Curtis Cup on the LPGA Tour available later in the week.

Click on the videos above to watch the free live action of the PGA Tour and DP World Tour!