Game Frogger and the Rumbling Ruins 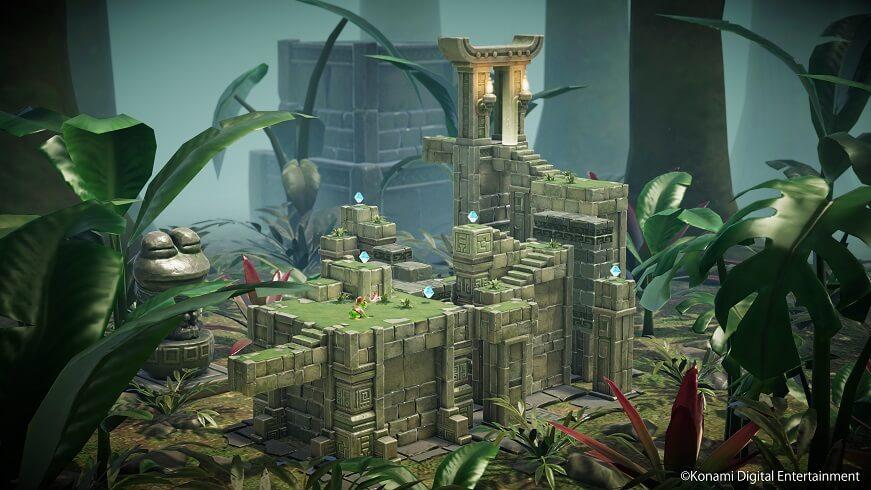 Konami today introduces a new exclusive Apple Arcade: Froger and the ruins. This new game will be available on June 3rd. Apple Arcade, Apple’s popular subscription game service that offers unlimited access to a collection of more than 200 games: new releases, critically acclaimed titles, and the biggest App Store hit, all with no ads and no in-game purchases. The sequel to Frogger in Toy Town, Frogger and Rumbling Ruins will feature hundreds of puzzle-filled levels in an ancient and mysterious setting.

Froger, an adventurer in Batrach, discusses a rumor with his friend Niut: the treasure of an ancient tribe of frogs is buried in the heart of distant ruins. Meanwhile, many frogs around the world are disappearing at an alarming rate …

During the investigation, Froger meets Axola, a fairy with mysterious powers. Only Froger will be able to find hidden treasures, stone slabs, missing frogs and the truth about Axol’s mother.

In Frogger and the Rumbling Ruins, players guide Frogger through the rubble, manipulating the environment and avoiding traps and enemies. The game will feature intuitive 3D puzzles, a fun story with unique characters, and fighting terrible opponents in deep ruins. Players will have to find the treasures of the ruins and reveal the secrets of the Ancients.