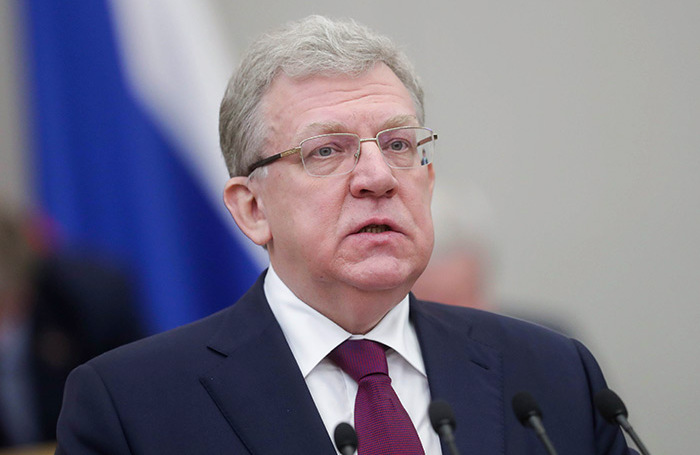 A significant part of these amounts falls on the budgets of regions and municipalities, said the head of the accounting chamber. Kudrin also stressed that healthcare systems around the world were not prepared for pandemic challenges, and suggested increasing their resilience to global shocks.

The global economy has lost $ 4 to $ 10 trillion as a result of the coronavirus. This assessment was provided by the head of the accounting chamber, Alexei Kudrin, in a video report for the participants of the International Municipal Forum of the BRICS countries. TASS.

In his opinion, a significant part of this money will go to the budgets of regions and municipalities. Kudrin noted that health care systems around the world were not prepared for “global shocks”, including a pandemic.

Sergei Khestanov macroeconomic adviser to the CEO of Otkritie Broker

The international rating agency Moody’s has previously noted that the pandemic will mainly affect countries whose incomes are highly dependent on certain sectors, such as tourism. RBC with a link to the message text. She identified Sri Lanka, Suriname, Laos, India, Tunisia and Peru as the most affected. According to experts, Russia, together with Mexico, Brazil and Australia, is one of the countries for which the negative consequences of the coronation crisis will be mild.

Last spring, Minister of Economic Development Maxim Reshetnikov statedthat due to the restrictions imposed on Russia to combat the spread of COVID-19, the country’s economy loses 100 billion rubles a day. First Deputy Prime Minister Andrei Belousov at the end of October clarifiedthat trade losses from the introduction of new non-working days are estimated at 4 billion rubles a day, in two weeks off will amount to about 60 billion rubles.

Add BFM.ru to your news sources?