“Good experience for my players” 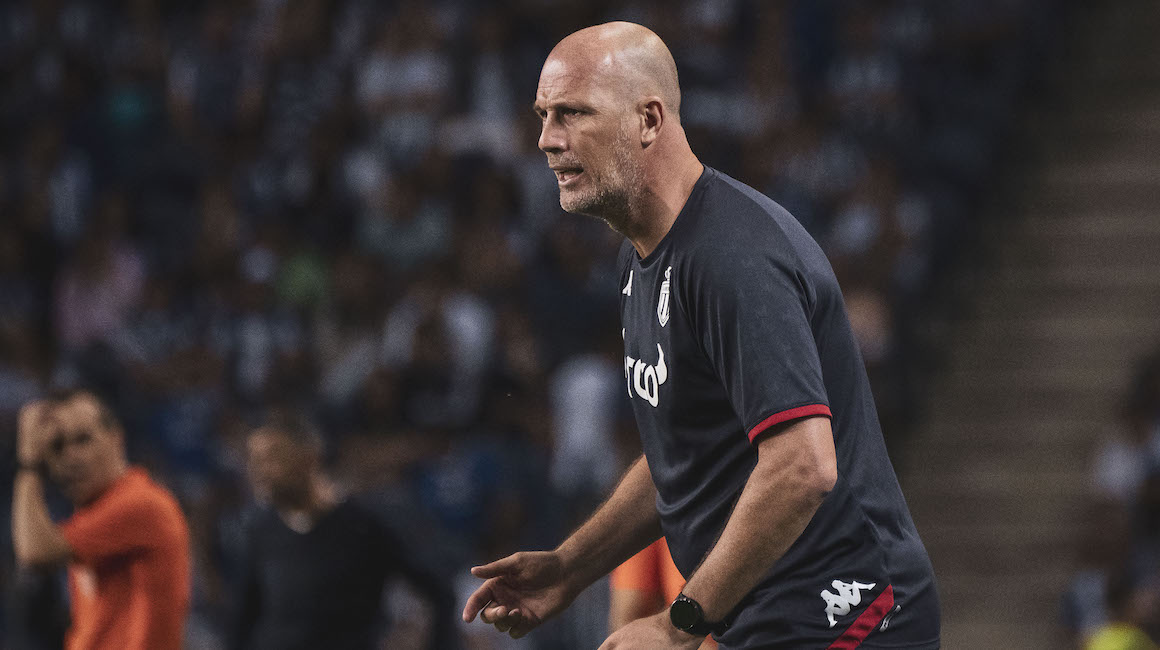 AS Monaco’s coach returned to the two warm-up matches played in Portugal, after the narrow defeat against defending champion FC Porto (2-1).

Satisfaction. After two new pre-season meetings to build momentum physically, Philippe Clement assessed the performance of his players. In the wake of a narrow defeat against Portugal’s reigning champion FC Porto (2-1), AS Monaco’s coach spoke about the importance of playing high-level matches. Excerpts.

The penalty was executed perfectly @WissBenYedder 👑

Hello coaches. You gave everyone game time in those two games in Portugal…

Yes, that was the goal so everyone could play. We showed 60 great minutes against this great Porto team tonight. We created at least as many chances as they did. The last half hour was more difficult then, there were very young players on the pitch. But that’s normal! For some it was the first time they had played at this level and it is a lot higher than N2 or U19 last season. It’s a great experience for them and it’s important that they experience these types of games. I am happy that I was able to give them the opportunity to express themselves.

It is their first experience in the professional world.

Yes, competing at the highest level is important to their future. They know what they need to do to grow with the pros, even if a lot of the work has already been done. Practice never replaces games, so again it’s a good experience for them. It took minutes for neither player to play more than 90 in those two games, which was the goal for the weekend. All in all, I’m happy because although I still want to win every game, we have to think mainly about the next few weeks.

It was a game with a lot of intensity, we expected, against a European level opponent. It was a good test, despite the result, we fought until the end. Today, the most important thing was the state of mind, even if we would have liked much better.

Eliot MatazoAfter the match against Porto

What was the difference tonight against Porto?

There’s certainly the experience of having players like Pepe, but also the strength when you come to players who are some as young as 17 years old. The first hour was very balanced though, and we had the best chances, especially with Takumi and Visam. This is still very positive. It must not be forgotten that Yusuf Fofana, who played yesterday, was out tonight. It allowed Jean-Lucas and Elliott (Matazo) to play a match of this level against Porto, in a full stadium. They are also new players, and such opposition is bound to grow.

🎙🗣 “Good test despite the result.”

Elliott remains positive from this match against FC Porto.

Now there is one warm-up match against Southampton.

This is important because these are matches that allow you to sort things out physically, mentally and of course tactically. It’s obviously easier to get results against teams as strong or less good than us. But it’s important to face very high-level games like tonight, I repeat, and do intense training to increase the power. I liked that the team did not give up at 2-0 and my players stayed calm to try to score until the end. That’s what we did, coming back to 2-1, and I think this match is a good experience for them. 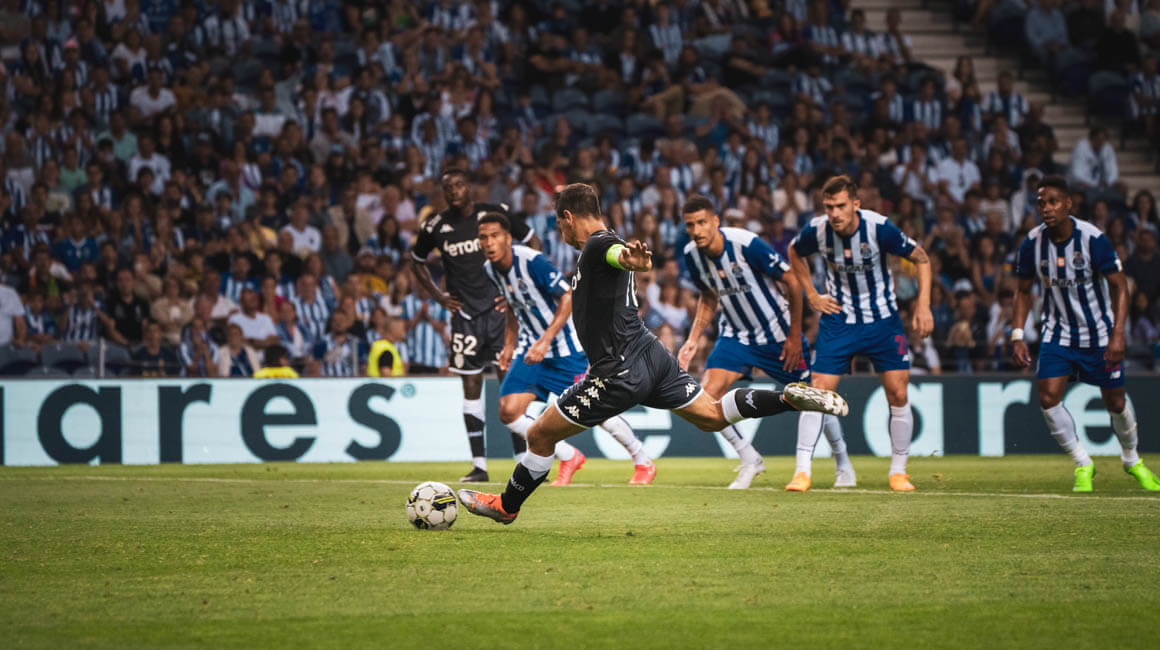