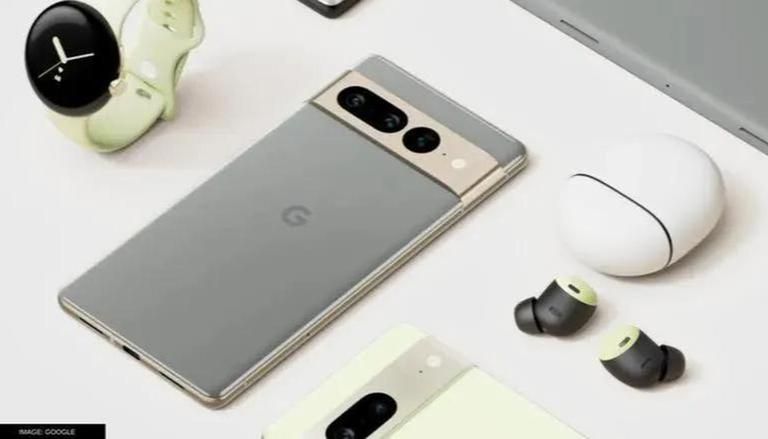 2022 In May, Google officially announced the Pixel 7 and Pixel 7 Pro, which will be available later this year. Although the company did not disclose any details or specifications about the smartphones, it has released official images. The Pixel 7 and Pixel 7 Pro look the same as the Pixel 6 series, but the bigger question is, will the smartphones offer a significant upgrade over their predecessors?

Google Pixel 7 and Pixel 7 Pro don’t seem to be a major update to the Pixel 6 series. According to a new report submitted by Android Police, people running a telegram channel called Google News recently came across someone who had a prototype of unreleased phones, and they got quite a bit of information about the device before Google blocked it. Nevertheless, Google News was able to retrieve important information about the device.

As via the Telegram channel (via Android police), Google can use the same low-performance / high-performance Cortex-A55 cores as Google Pixel 6. We also have a hint that next year’s Pixel 7a will be codenamed Felix. Those who have watched the changes in Pixel 7 and Pixel 7 Pro should be aware that the devices are codenamed Panther and Cheetah. This was all of the Pixel 7 Pro boot log information available to people in Google News. More information about the device online should appear in the coming days.