halfway through the consideration of the purchasing power bill, the deputies continue to race against time 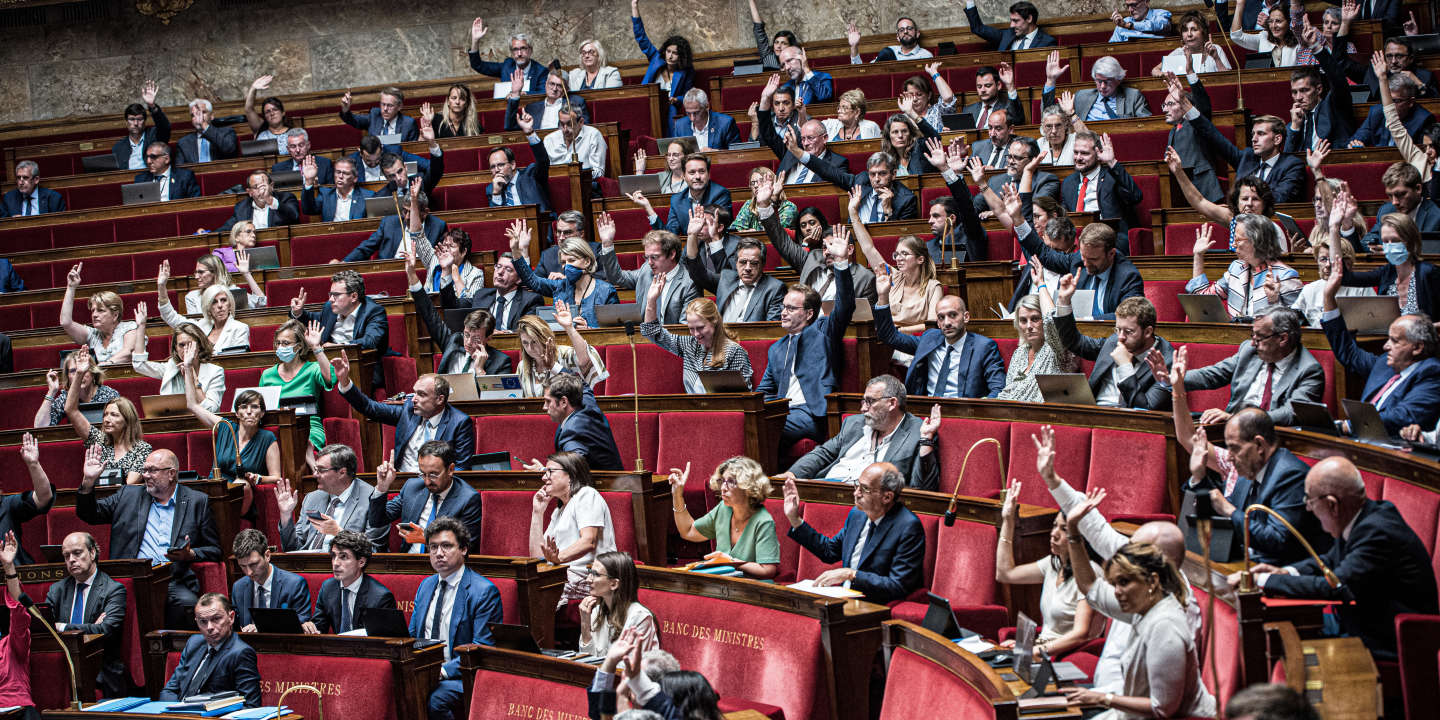 Assembly and Senate Budgets: Toward Increasing State Allotments in the Face of Inflation

Both the National Assembly and the Senate plan to increase state funding in the 2023 budgets of both institutions, Agence France-Presse learned from sources in the parliament on Thursday.

The office of the National Assembly, a kind of board of directors of the institution, was approved on Wednesday “the principle of revaluation of the state grant, which has been stable since 2012 and the amount of which no longer covered all the expenses of economic activity since 2017”indicates the minutes of the meeting.

“For 2023, the amount of the allocation is therefore set at the level of economic activity expenses, ie 571 million euros, and for the following years it will be indexed according to inflation”, it is indicated. This increase of approximately EUR 50 million is specifically intended to cover the revaluation of the civil service index point by 3.5%, as well as the impact of inflation.

The 2023 budget was also presented by the Senate “revalued to take into account the effects of the inflationary context and the financial impact of the 3.5% revaluation of the civil service index point”, the presidency explained on Thursday after the meeting of the institution’s office. The increase is 2.28% or 7.7 million euros – the allocation granted to the Senate in 2022 was 338.58 million euros.