How to watch pre-season in India, UK and US 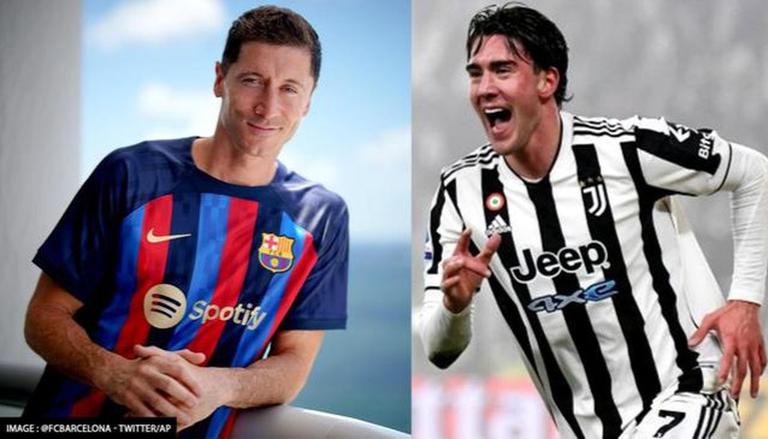 La Liga heavyweights Barcelona take on Serie A outfit Juventus on July 27 in a successful pre-season friendly. The Catalan giants will be brimming with confidence heading into this match after an impressive 1-0 win over arch-rivals Real Madrid and will be hoping to continue their fine form.

On the other hand, the Bianconeri will be playing only their second pre-season friendly, having beaten Mexican side Guadalajara 2-0 in their first match. Given the position of both Barcelona and Juventus, this match promises to be exciting and nail-biting. Here’s a look at how to watch Barcelona vs Juventus live in India, UK and USA and live streaming details.

Where is Barcelona vs Juventus playing?

The pre-season friendly between Barcelona and Juventus is played at the Cotton Bowl Stadium in Dallas, Texas.

When does Barcelona vs Juventus start?

The pre-season clash between Barcelona and Juventus will begin live at 6:00 AM IST on Wednesday, July 27.

How to watch Barcelona vs Juventus match in India?

Fans interested in how to watch Barcelona vs Juventus live in India can tune into Sony Sports Network, which has the official broadcast rights in the country. The pre-season friendly will be broadcast live on Sony Six SD & HD. As for live streaming, fans can tune into the SonyLIV app. Meanwhile, fans can also follow the live updates and scores of the match on the official social media of both teams.

UK fans looking to watch Barcelona vs Juventus can do so on Premier Sports 1. For live streaming, fans can tune into Premier Player. The match will start live at 2.30am BST on Wednesday 27 July.

Where to watch Barcelona vs Juventus live in USA

American fans who want to watch Barcelona vs Juventus can do so on Fubo TV or Fox Sports Go. The match will begin live at 8:30 PM ET on Tuesday, July 26.